Just what is just transition? Partners in the EUKI project “Just Transition Eastern and Southern Europe” present the findings from the 2.5 year project in a report and at an event in Brussels.

The four partners in the EUKI project “Just Transition Eastern and Southern Europe”, WWF Bulgaria, WWF Germany, WWF Greece, and WWF Poland presented their recommendations on Just Transition on February 19th in Brussels. The report, “Just Transition to climate neutrality”, was launched at a public event organised to inform the current debate around the European Green Deal and the new Just Transition Fund. It was handed over in the afternoon to European Commission’s Executive Vice President Frans Timmermans by a delegation of mayors, trade unionists and WWF representatives.

Just transition is a buzzword in policy circles today. There is consensus that the transition towards climate neutrality should be just, but it remains to be answered what ‘just’ actually means and what its implications are for national and EU policy. At the event, European policy makers, local government, trade unions and civil society discussed these essential questions and more.

In his keynote speech, MEP Jerzy Buzek – a central architect of the new just transition fund – highlighted the unstoppable nature of the transition and the need to embrace the change and plan for a just transition, engaging them in the transition to something new. Recognising that the transition to climate neutrality & the Green Deal are part of European Project, he underscored that the Just Transition Fund should serve those that want to be part of the European Project, not be separate to it.
Mr Buzek’s comments were echoed in some of the 5 headline recommendations of WWF’s new report, which was presented at the event The report, which brings together four case studies of coal regions in transition from across the EU culminates the work undertaken as part of the 2.5 year EUKI project “Just Transition Eastern and Southern Europe”. 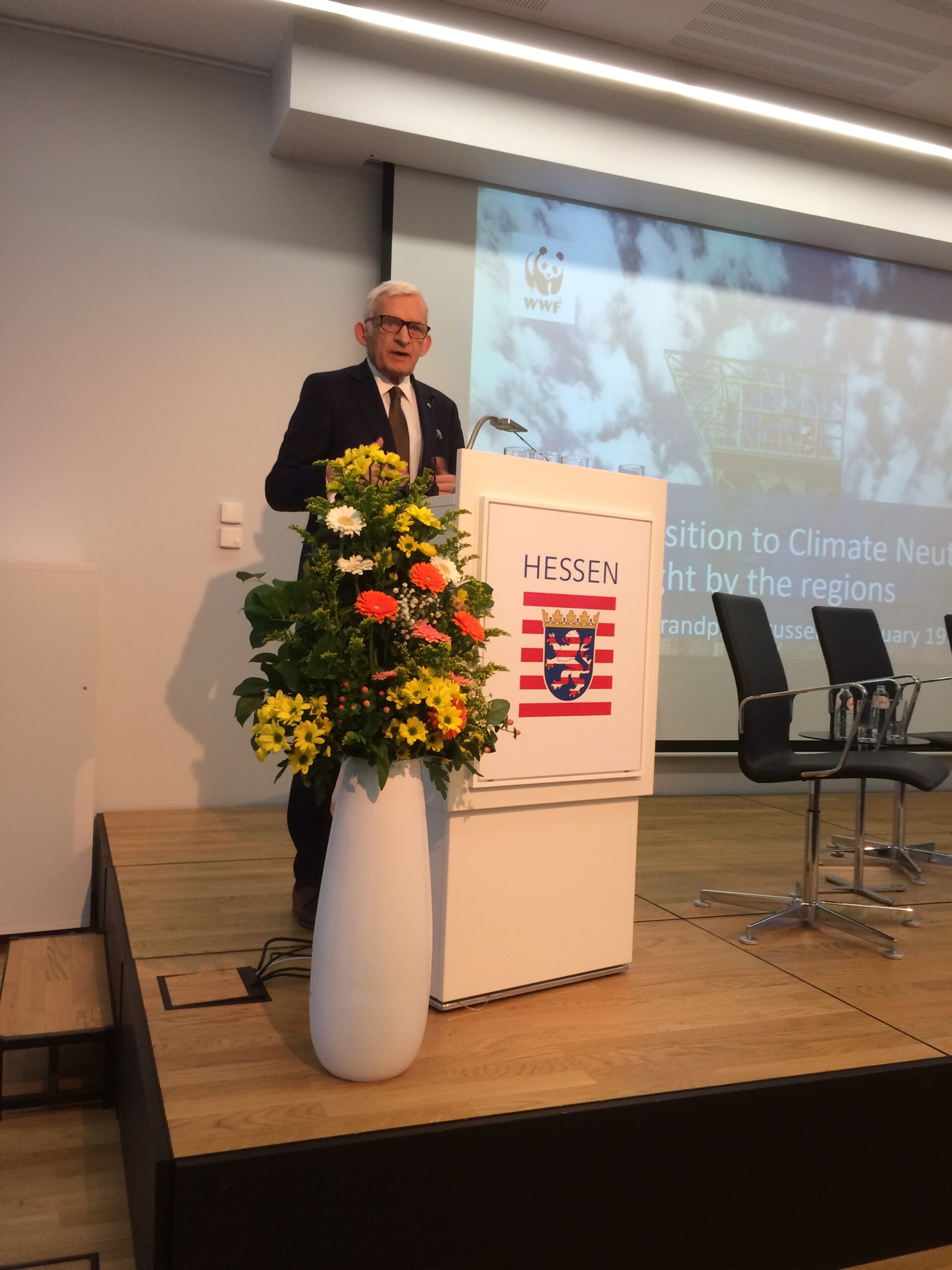 The 1.5 hour panel debate which followed the report presentation affirmed the relevance of the policy recommendations for implementing a just transition. The European Commission’s Aleksandra Tomczak also pointed to the strong decline in coal generation seen in 2019, “It is economic fact, and not political decision coal is going. We need to act now and in good time to ensure a Just Transition”.
Throughout the discussion, it was underlined time and again that there can be no transition without engaging everyone affected. Luc Triangle, Secretary General of IndustriALL, stated that the whole community and future generations must be considered when planning a just transition, but that clear direction and parameters must be set to ensure just transition funding is targeted to a real transition.
Municipalities often present the greatest ambition to ensure a swift and just transition towards climate neutrality – and it is they who understand the challenges on the ground best. Deputy Mayor of Bytom, Michal Bieda, called for much greater transparency and assistance from the Commission to help regions access EU support and engage in just transition planning directly. 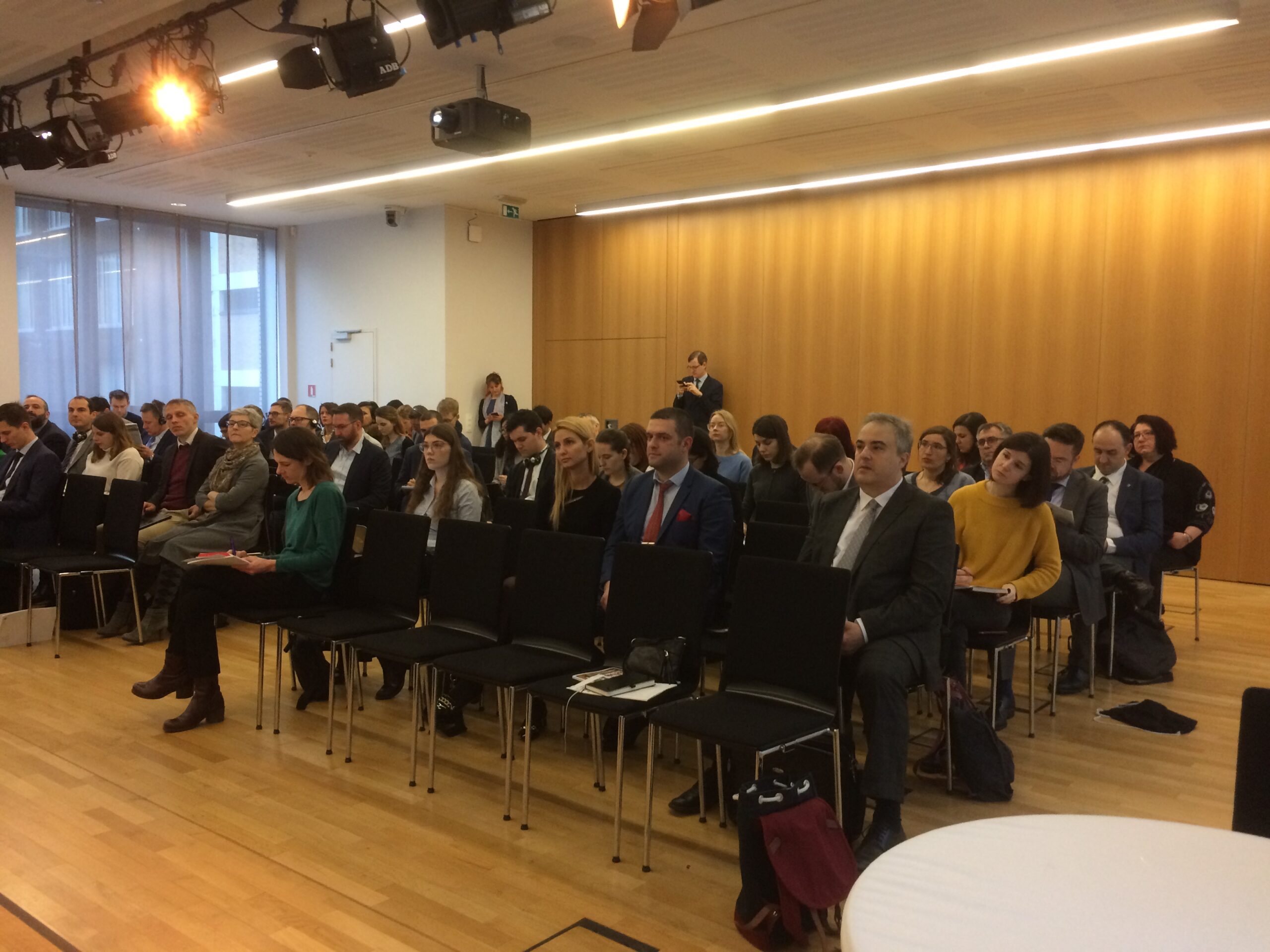 MEP Petros Kokkalis also signalled the shortcomings of the current just transition mechanism proposal with regards to supporting ambition and a real transition from fossil fuels to climate neutral, sustainable systems. For Imke Lübbeke (WWF), EU support to coal regions in transition is about the integrity of European funding. We need a good definition of what just transition really is – and what it means transitioning to – replacing coal with gas is not the solution.

A clear consensus on some points emerged from the conference. There is no question that the transition is happening and that for coal, we are approaching the end of the line. We can’t just phase out fossil fuels without thinking about what happens to the communities. But we cannot leave them behind either: ambition to move faster is an advantage and should be supported. 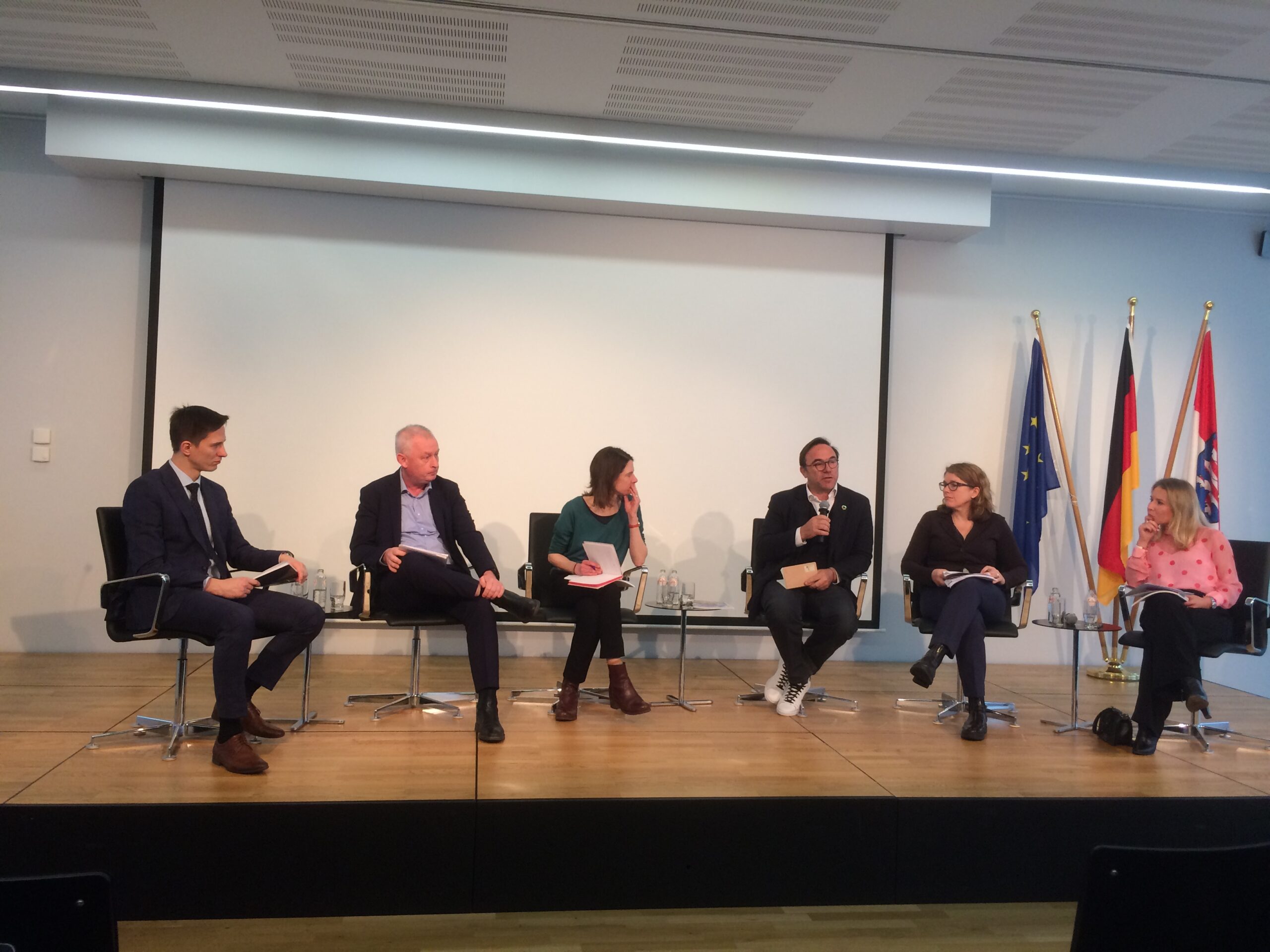 Examples of past transitions have been unjust ones: we must now create alternatives and plan it right from the very start, bringing all those affected together and asking communities where they want to go in a climate neutral future.

The panel debate drew on WWF’s report, reinforcing the 5 headline policy recommendation with real-world examples and implications. For a true just transition, policies must ensure:
1. Clear timelines for the transition, including ambitious phase out dates for coal
2. Economic diversification: regions should not wait for large industry saviours
3. Plans are based on objective, quantitative analysis
4. All partners are engaged meaningfully
5. Adequate financial and policy support if provided to support the transition

Update: Cancellation of EUKI Networking Conference Due to Spread of Corona ...
By using this website, you consent to its use of cookies. Data privacy statementOK
Scroll to top