BEACON at 2019 European Week of Regions and Cities

Climate municipalities of the EUKI project BEACON discussed next steps in integrating mitigation with adaptation action and connected with EU finance experts from the European Bank for Reconstruction and Development (EBRD) during the European Week of Regions and Cities in Brussels on 8 October. The interactive session, co-hosted by the BEACON team, showcased how multi-level collaboration can unlock the potential for local climate action to shape a greener Europe. Participants included infrastructure planners and developers, municipal decision-makers, energy and climate policy experts.

In the context of EU regional policy, two roundtables discussed lessons learnt from two approaches to local projects. At the first roundtable, BEACON municipalities Agios Dimitrios (Greece) and Bottrop (Germany) discussed their experiences, good practices and challenges in their municipal climate partnership. They underlined that challenges to small and medium-sized municipalities are often similar throughout Europe. Exchange with climate partner cities creates a space to find solutions outside the ‘national bubble’. 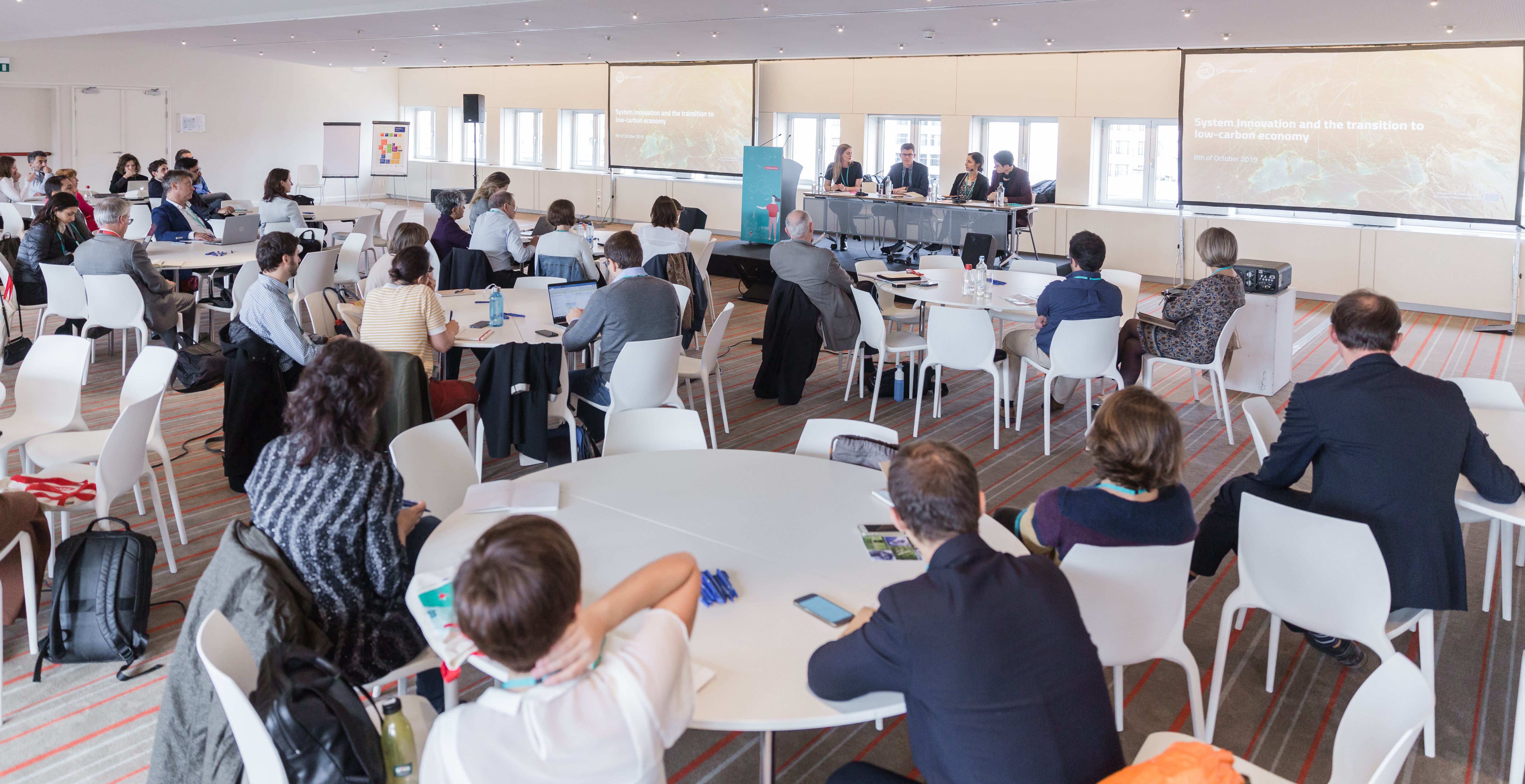 At the second roundtable, Alba Iulia (Romania) reflected on their ongoing activities in the area of smart cities. The municipality already cooperates with 45 local and international companies to pilot smart technologies. “It is important to implement smart city solutions in an integrated way” says Liviu Stanciu, Communications Manager for the Alba Iulia Smart Cities Project. Local authorities aim to make the citizens understand the benefits of smart technologies, given that benefits like reduced air pollution are often not visible.

A panel discussion brought both perspectives together: solutions and financing for integrating adaptation and mitigation planning, moderated by Navigant’s city and adaptation expert Sarah Hendel-Blackford, with representatives of EBRD, BEACON partner Energy Cities as well as the BEACON municipalities. Sumeet Manchanda (EBRD) presented and explained its funding programmes for cities, including its Green Cities programme. The bank encourages municipalities to reach out early in the planning process to support in setting up the financial structures of a project. Krisztina Dely (Energy Cities) recommended the public best practices database of cities across Europe. 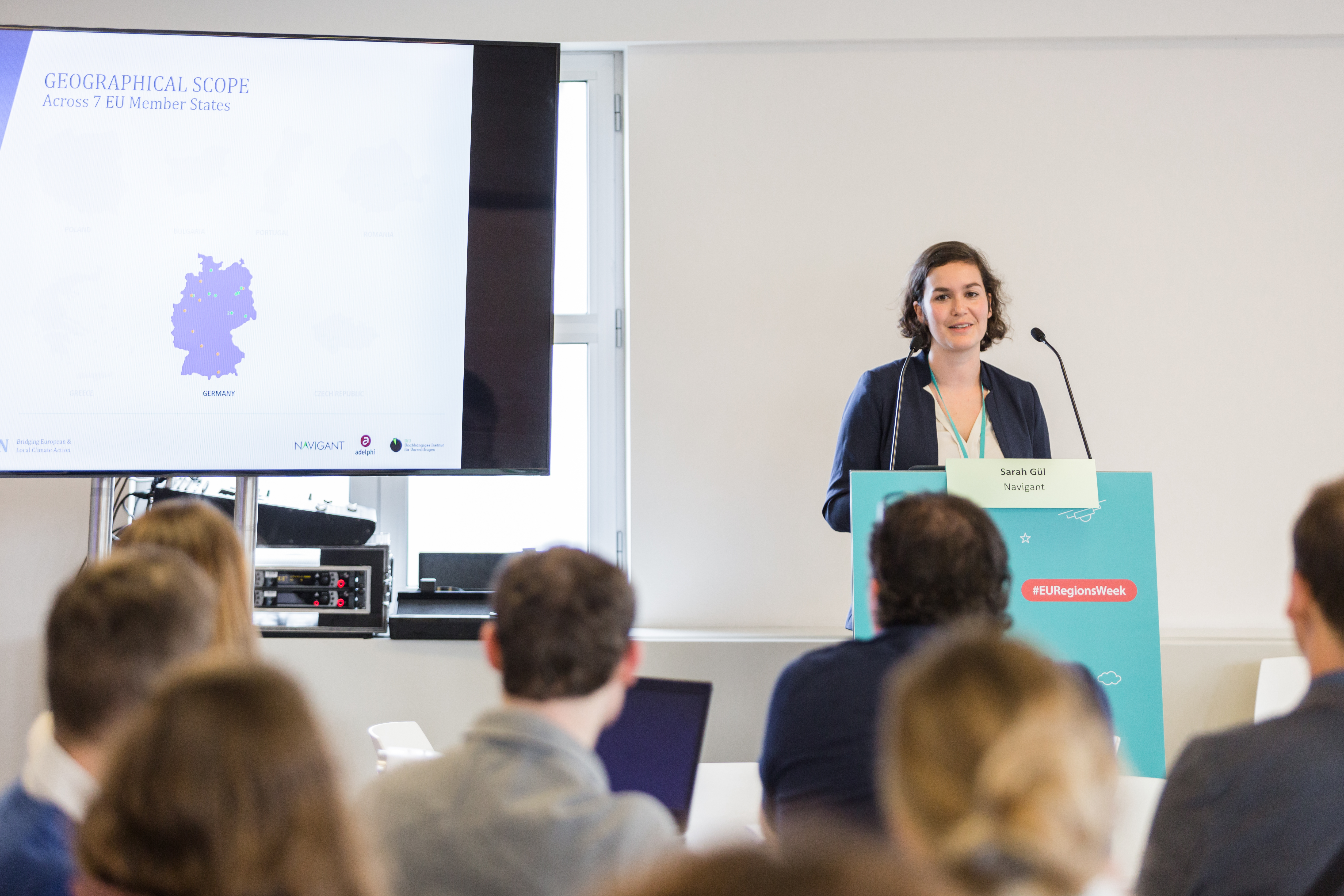 Municipalities agreed that engaging with citizens is key to be able to implement any climate change mitigation or adaptation measure as Ilias Savvakis from Agios Dimitrios, Greece, summarises: “Find out what you really care about as a municipality, and then ask your citizens what they really care about”. 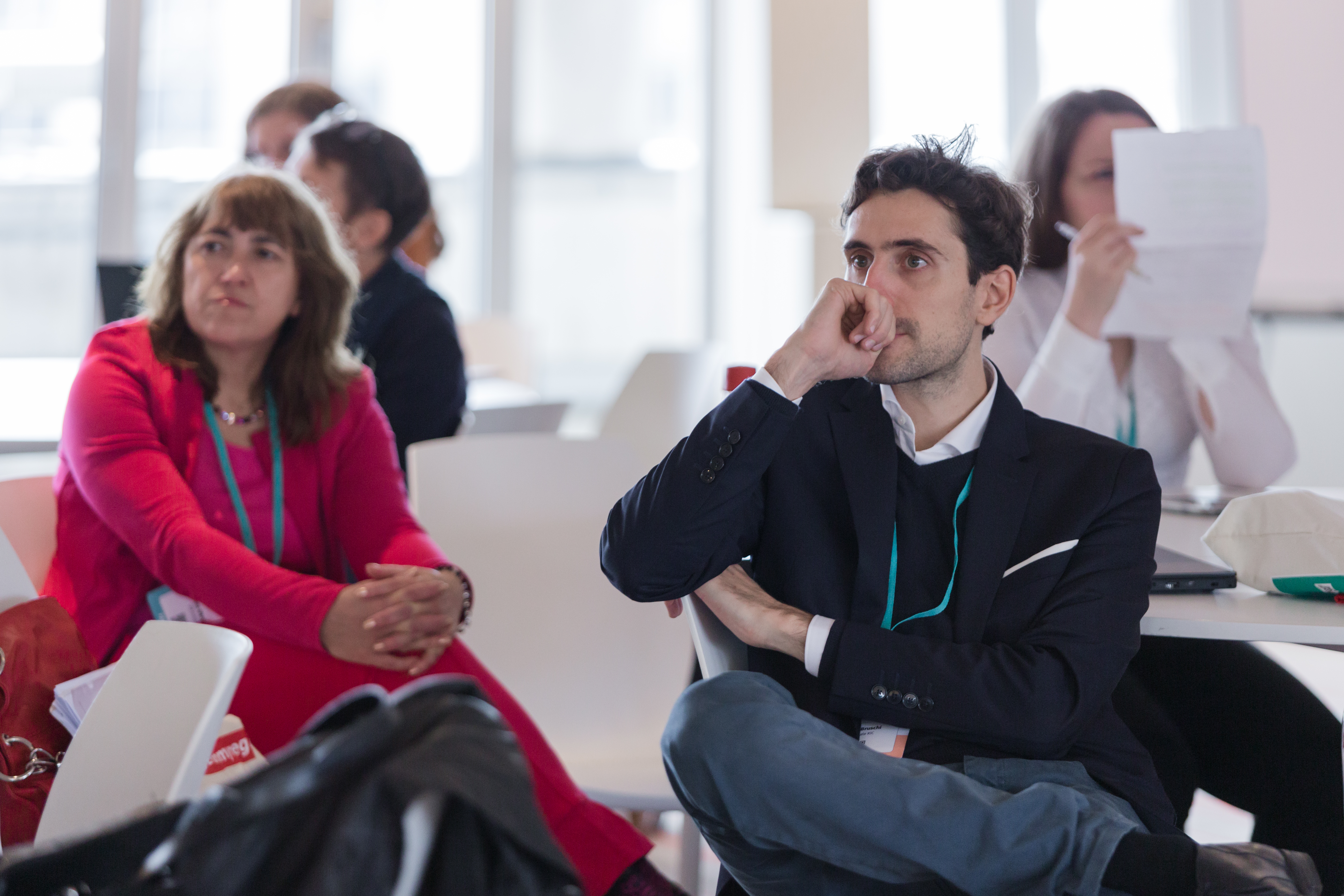 BEACON (“Bridging European and Local Climate Action”) is a project promoting climate action and facilitating an exchange between national governments as well as municipalities and schools in Europe. The aim of the project of the European Climate Initiative is to strengthen bi- and multilateral cooperation and create common ambition to realise the Paris Agreement.

More about the session

European Week of Regions and Cities

Event prevgiew by My Climate Services