The EUKI project BEACON has released 21 new fact sheets on the effects and transferability of different climate and energy policy instruments.

The results provide insights on climate policies from countries such as France, Denmark, Sweden and the United Kingdom and link them with their applicability to the German context. The publications contribute to knowledge-sharing on measures against climate change.

One of the problems of climate policies is that many countries follow their own and independent strategies. In many cases, it would be more effective to learn from each other and to exchange positive and negative experiences. By doing so, policy instruments that are already successful in one country could be transferred to other countries.

The reports by the EUKI project partners Navigant and adelphi will help to close the gap on exchanges of experience. 21 detailed fact sheets set out successful climate policies from eight European countries and consider their transferability to the German context. For example, they assess the effectiveness of the Tax Deduction Scheme in Belgium or the Modal Shift Policy in Switzerland and show what Germany can learn from the British Greenhouse Gas Action Plan for Agriculture. Policies from Norway, Sweden, the Netherlands, Denmark and France are also under examination. In addition to sectoral policy instruments, the climate protection laws of the United Kingdom, France and Sweden were analyzed.

Policies outside of the ETS

The focus of the reports are measures outside the European Emissions Trading System (ETS), and therefore in fields such as transport, buildings and agriculture. Sixty per cent of EU-wide emissions are in the non-ETS sector. As part of the Effort Sharing Regulation (ESR), binding national targets have been set to reduce greenhouse gases (GHG). Germany is about to miss these goals. The publication of these reports can help to reduce GHG emissions in the non-ETS sector. 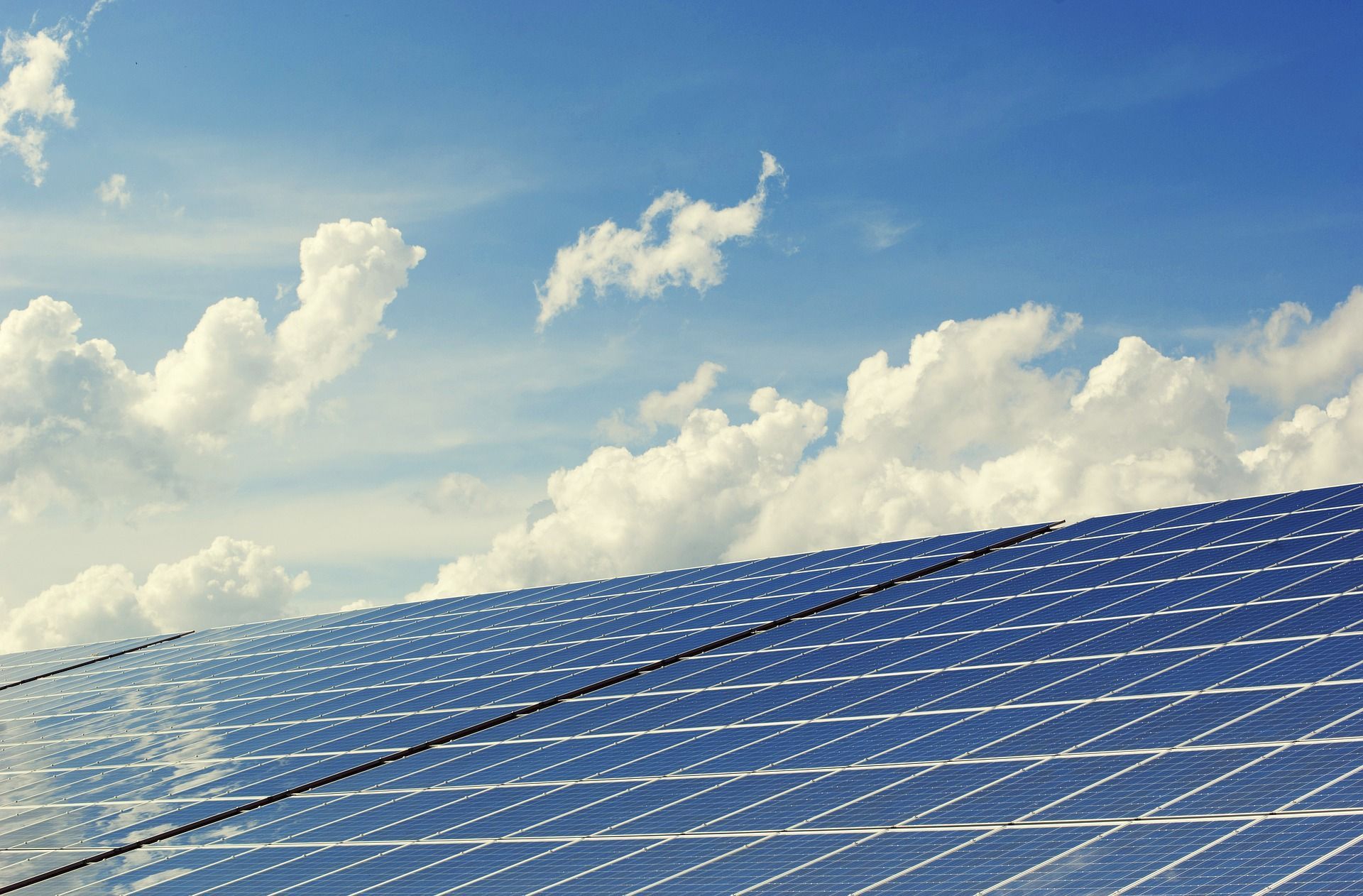 The Bridging European and Local Climate Action (BEACON) project, which the reports belong to, is part of the European Climate Initiative (EUKI). It promotes climate action and facilitates exchange between national governments as well as municipalities and schools in Europe. The aim of the project is to strengthen bilateral and multilateral cooperation and create common ambitions to implement the Paris Agreement. The 21 fact sheets contribute to this goal.