1.5°C in the Transport and Building Sector

The Paris Agreement-compatible emissions levels were calculated by downscaling IEA’s ETP Beyond 2°C Scenario using Climate Analytics’ SiAMESE tool. The initial results from the project show that to be compatible with the Paris Agreement temperature limit, emissions from the transport sector in 2030 have to be between 40% (Czechia and Romania) and 49 percent (Slovakia) lower than in 2015. Emissions from the buildings sector have to decrease even further – by up to 84 percent, in Bulgaria. Due to their significant progress so far, emissions from the buildings sector in Slovakia have to decrease by only 24 percent.

Another set of emissions scenarios aimed at answering the question: what would the level of emissions in each of the countries be, if they followed the optimal trends from the climate perspective? For this purpose, we divided the transport and buildings sectors into a number of indicators, such as an increase in the number of kilometres travelled per capita for each mode of transport, emissions intensity per kilometre travelled in each vehicle, energy consumption per square metre of heated space, emissions per unit of energy used. We selected 54 indicators– 42 for transport (passenger and freight) and 12 for residential buildings.

Figure 1. Selected indicators and their values for Poland

In the next steps, we replaced each of the indicators with one showing the optimal value observed in one of the selected countries. E.g. we substituted the improvement in emissions intensity of passenger vehicles, which amounted to 1 percent in Poland between 2000 and 2015, for the 1.2 percent figure observed in Romania. In all cases, we excluded emissions intensity from electricity as it is covered by the EU Emissions Trading System (ETS). We applied the selected indicators to the specific absolute values for each of the countries in 2015 and extrapolated up to 2030, thus generating a Local Best Practice Scenario.

When compared with the emissions reductions necessary to be compatible with the Paris Agreement, the initial results show that the universal application of the past optimal trends would result in a significant reduction in emissions compared to business-as-usual: instead of doubling in the transport sector, emissions would decrease in comparison to 2015 by between 24 and 38 percent. For buildings, the expected decrease in emissions would deepen to up to 61 percent in Bulgaria. However, for all countries, except in the buildings sector in Romania and Slovakia, there is still a gap between the emissions reductions required for compatibility with the Paris Agreement and the Local Best Practice Scenario. We will address how countries can close this gap in Work Package 3 of the project.

The presentation of the results led to a discussion – later continued in separate working groups – about the way different policy measures can influence the indicators: from the electrification of transport, which may decrease emissions intensity but increase the mileage travelled, through (a lack of) urban management, which can affect space per capita and distance commuted to work, to policy instruments addressing energy poverty, which may have contradictory impacts on energy intensity depending on how these instruments are designed.

In the last session of the day, François Dejean from the European Environment Agency presented insights into the way European policy will influence the indicators in the future. A case in point is the stricter emissions standards for passenger cars, vans, and heavy-duty vehicles, which will result in an accelerated rate of emissions reductions over the coming decade. 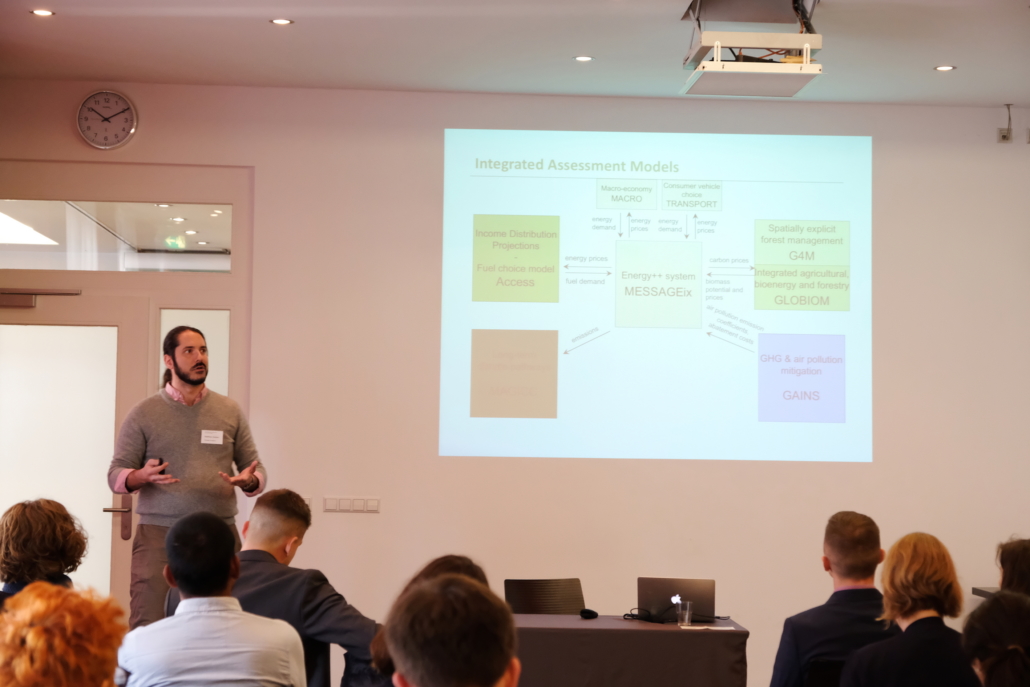 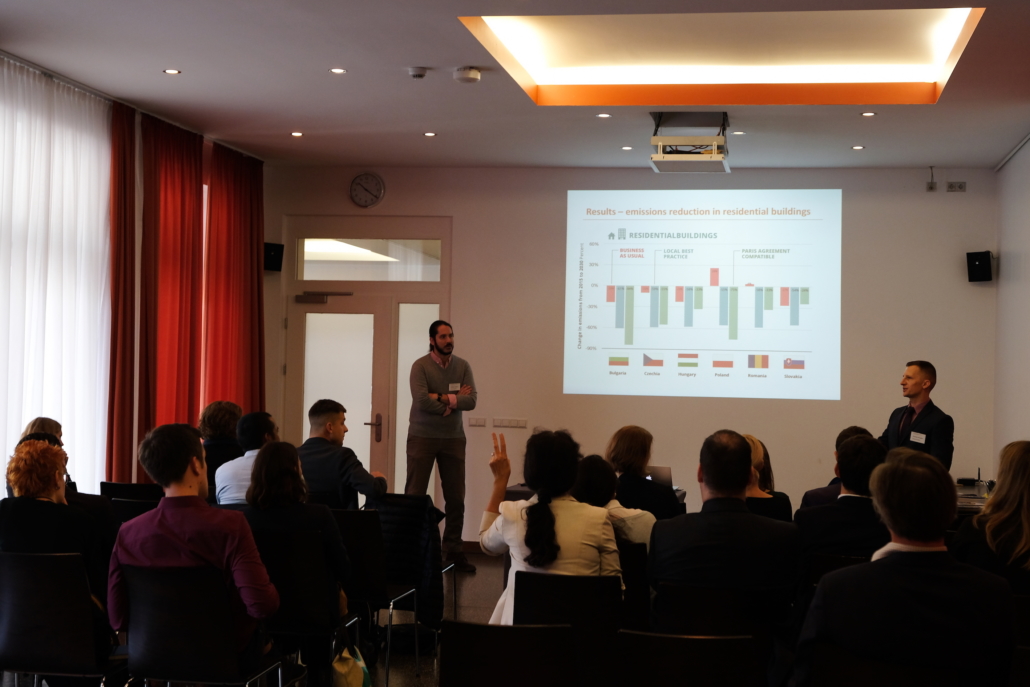 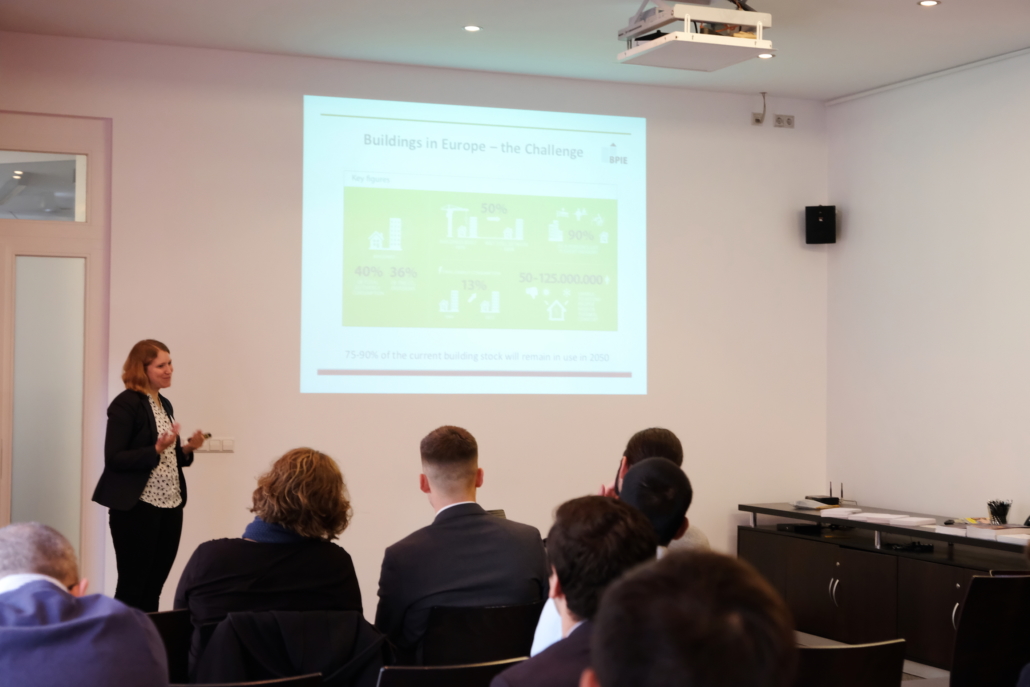