The project “Impetus to a constructive national debate in Germany about the European Commission’s proposal concerning the EU long-term strategy “A Clean Planet for All”” is aimed at strengthening the debate about the EU’s long-term objectives (EU-LTS).

The nine-month project puts the focus on three areas: Firstly, the German EU Council Presidency in the second half of 2020. Secondly, the compliance with the Paris Agreement and, thirdly, the strengthening of the EU as a guarantor for climate protection. The emphasis on these areas is intended to further develop the debate in a constructive way.

This is to be achieved by creating a „landing zone“ which will raise the level of awareness and understanding of the EU-LTS, thus intensifying the public debate. Besides, stakeholders, especially economic players, will be encouraged to deal with the scenarios of the European Commission. 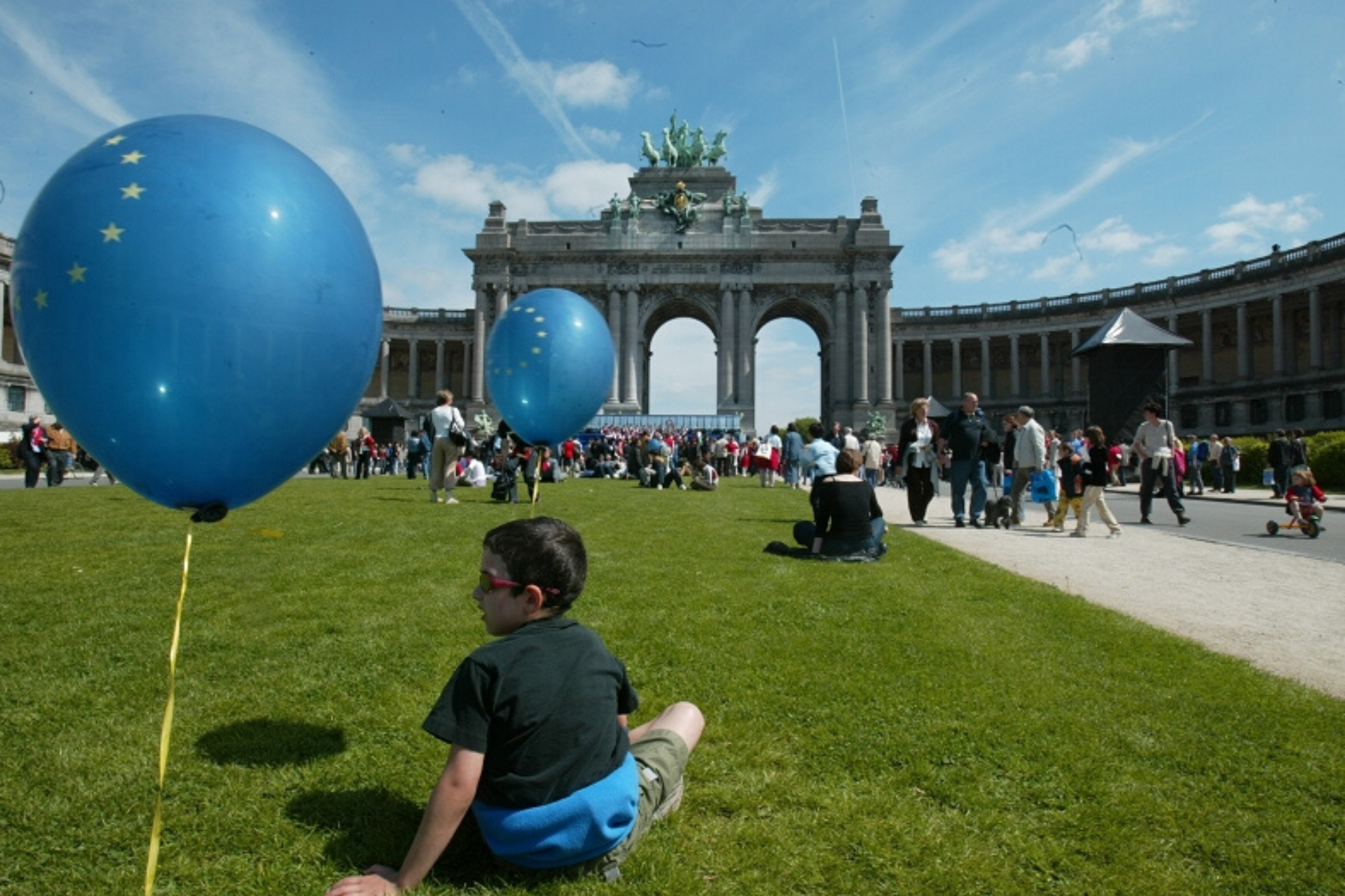 These objectives are to be attained by intensive communication and cooperation. The debate about these long-term scenarios has already been initiated for this purpose by an event addressing the long-term strategy for the climate which was held with, and attended by, representatives of the Commission, the economy and the Federal Government in June 2019. Another event about scenarios of the EU’s long-term strategy in autumn 2019, bringing together representatives of the Federal Government and the economy, was specifically aimed at the economic players.

In November 2018, prior to the Conference of the Parties to the United Nations Framework Convention on Climate Change (COP24), the European Commission presented its vision for a European long-term strategy for the climate: “A Clean Planet for all – A European strategic long-term vision for a prosperous, modern, competitive and climate neutral economy”. However, the climate debate has hardly gained momentum after the Commission published its proposal for the long-term strategy for the climate, although the climate change and its consequences are highly present in Germany’s public discourse, highlighted especially by the Fridays For Future and similar movements. The proposals of the European Commission are insufficiently presented in the media to the general public.

Beyond 40 % – Assessing efforts to be Europe’s climate leaders

TANDEM III: French and German municipalities for climate mitigation
By using this website, you consent to its use of cookies. Data privacy statementOK
Scroll to top