The ENCREMENCO project provides municipalities and local stakeholders in Greece with the necessary know-how, awareness and capacity to implement the recently adopted legislation on energy communities (L. 4513/2018). This law gives Greek municipalities the right to participate in energy communities by producing, storing, distributing and supplying their own energy using Renewable Energy Sources (RES). 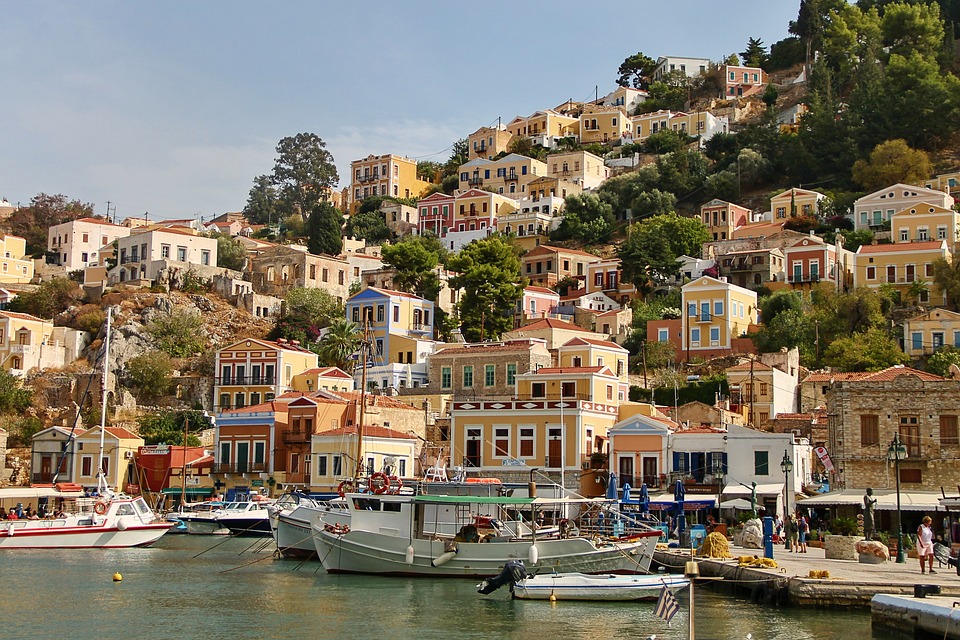 The overarching project goal is to increase energy efficiency and the use of RES in Greek municipalities by enabling their participation in energy communities. ENCREMENCO will therefore contribute to the fight against energy poverty, the reduction in GHG and the promotion of the social economy and welfare.

The Greek Government recently introduced Law 4513/2018, which allows municipalities to participate in energy communities at a share of up to 40% (50% on the islands). This law is a key policy tool for municipalities to meet their Sustainable Energy Action Plan (SEAP) targets, but also to reduce their energy costs, improve the energy efficiency of their infrastructure and fight energy poverty by supplying low-cost energy.

www.pixabay.com Ambitious energy legislation to reduce the use of coal in private heating s...
By using this website, you consent to its use of cookies. Data privacy statementOK
Scroll to top