Regions and Municipalities for a Just Transition

By creating a platform for regions and municipalities, the project aims at developing concrete ideas that enable robust and Just Transition pathways in Bulgaria, Germany, Greece, and Poland.

Recognizing that the phase-out of coal is urgent to achieve the net zero target by 2050, the project aims for robust Just Transition pathways. It does so by supporting concrete transformative ideas in Bulgaria, Germany, Greece and Poland, thus at the same time boosting regional development. This contributes to a shift in the discourse of the regions in favour for the net-zero agenda in Europe.

To foster Just transition, it is necessary that stakeholders share the same vision and carry it at policy level including towards EU institutions. This needs to be accomplished through an open, transparent, and participatory process. 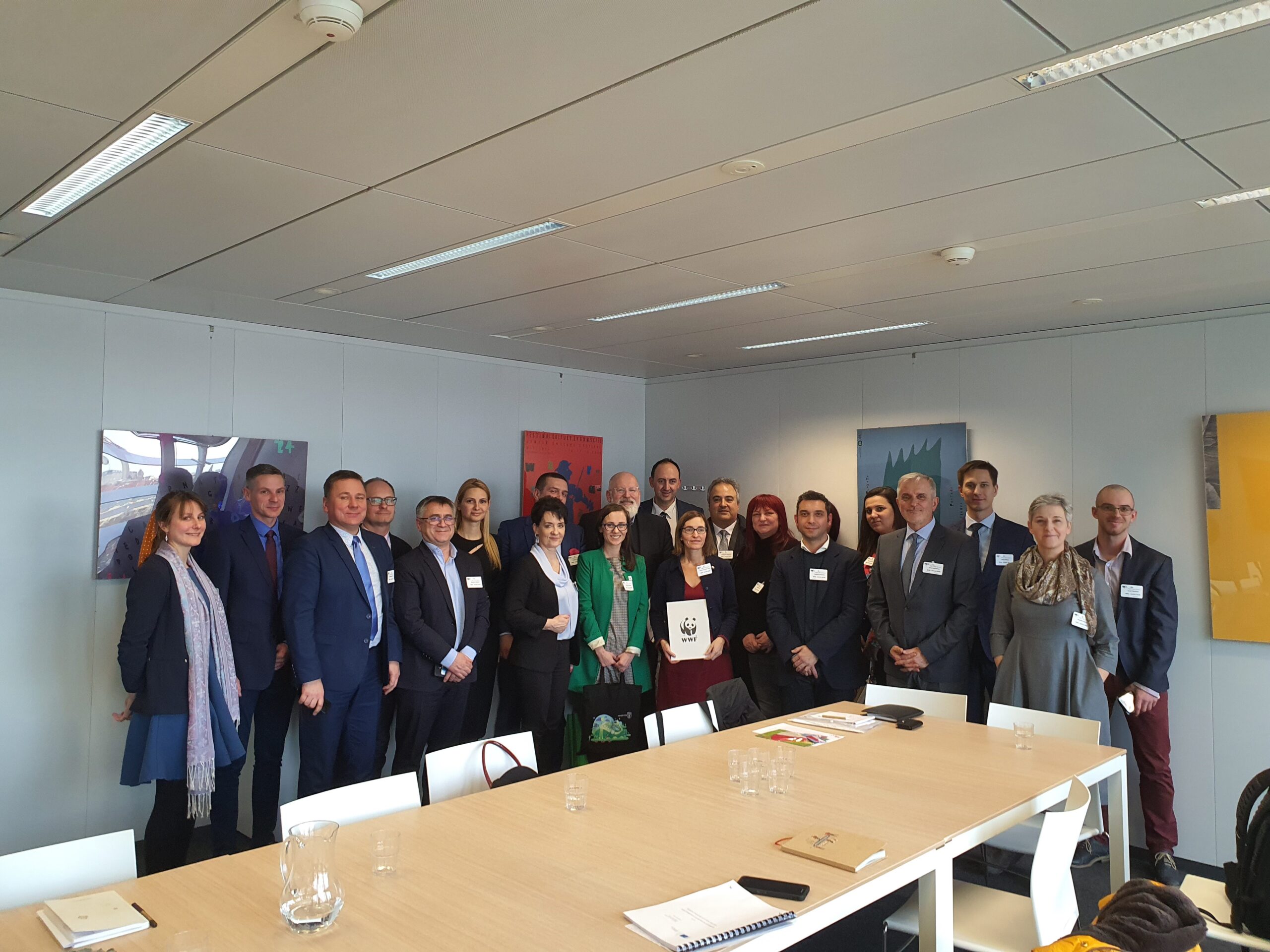 Thus, the project raises awareness of the issue among representatives of regions and municipalities in the targeted countries and promotes collaboration with local communities and authorities to create the common vision and increase the acceptance of the European climate agenda.

Over two years, the project will implement capacity building workshops with relevant representatives to foster exchange and share expertise and best practice. It hosts two Forums of Mayors to convince mayors from European countries to actively engage in advocacy activities concerning Just Transition pathways and to sign the Declaration of Mayors on Just Transition. The goal is to have the activities and results of the project reflected in policy frameworks at both national and European levels.

The project highlights the need for a more transparent and participatory process for the transition to the post-coal era, supports concrete transformative ideas in the regions, and contributes to a further shift in the climate discourse in general. By creating a platform for exchange, it fosters the achievement of a consensus on the need to systematically integrate the Just Transition agenda into climate policies.

The project builds on a previous project in the same countries which defined Just Transition roadmaps for coal regions in transition. The main goal of the previous project “Just Transition in Eastern and Southern Europe” was for relevant stakeholders in Bulgaria, Greece, and Poland, but also in Brussels and Germany, to recognize Just Transition as a necessary component of climate policy. This is considered to have been completed at a formal level. The European Commission’s “Strategic long-term vision for a prosperous, modern, competitive and climate neutral economy” integrates measures for Just Transition in its strategy.

Low-carbon Healthcare in the Mediterranean Region
Scroll to top