The transport route could hardly be shorter. Regional producers sell seasonal fruit and vegetables at farmers’ markets in Sicily, avoiding the CO2 emissions caused by long delivery distances. These markets mark the conclusion of the EUKI ‘Frutti per la Biosfera’ project. Schoolchildren from the Catania region around Mount Etna were sensitised to the consequences of climate change. The farmers’ markets are also aimed at parents and other consumers in the area. 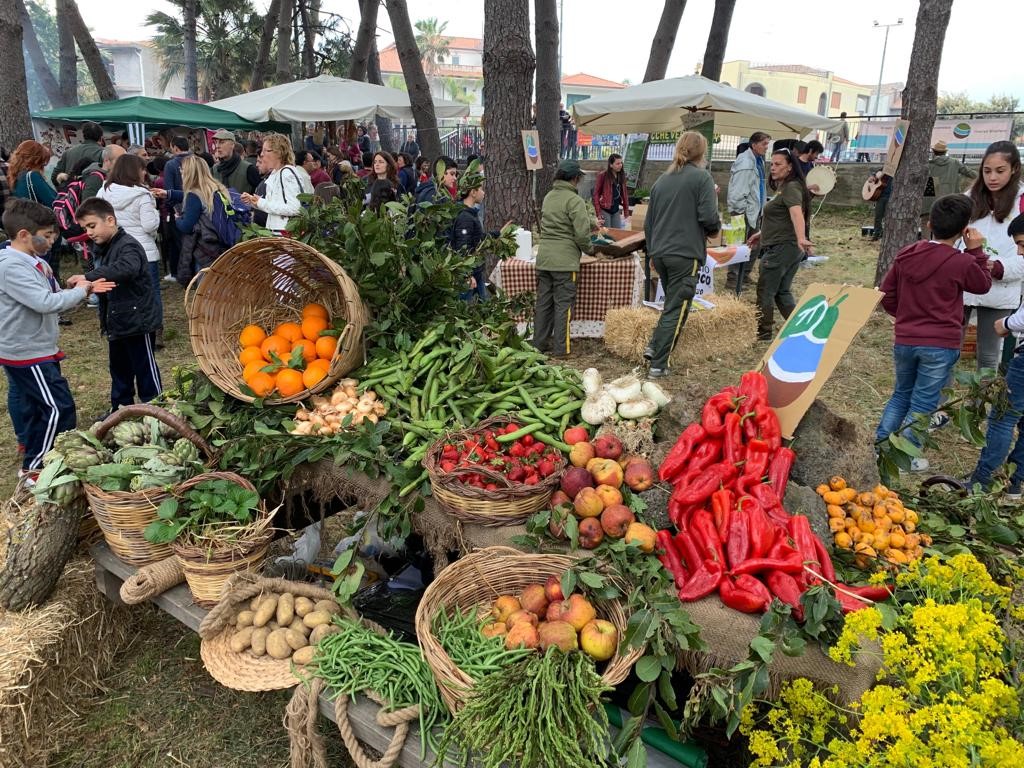 Farmer’s market in Piedimonte: Visitors are sensitised to the topic of climate change and to the impact our nutrition can have on it. Photo:Giacche Verdi Bronte

The partners in the EUKI project, Giacche Verdi Bronte and the Manfred Hermsen Stiftung (Foundation), organised the first farmers’ market in six locations. This will launch the start of these regularly-held markets, which will subsequently be organised by local authorities. The farmers’ markets support local producers and promote the sale of seasonal and local products, preferably in organic quality. A local and seasonal diet consisting of animal-free organic products produces only about one third of the CO2 than that produced by a diet with meat, regardless of the method, place or time of cultivation. With a change in diet and simple everyday options for action, residents could declare war on climate change on a very personal level. Sicily, for example, will suffer more from the future consequences of climate change, such as desertification and flooding. Today, increasing extreme weather conditions, such as frost, hail, storms and heavy rain are already causing soil erosion and major damage to harvests. 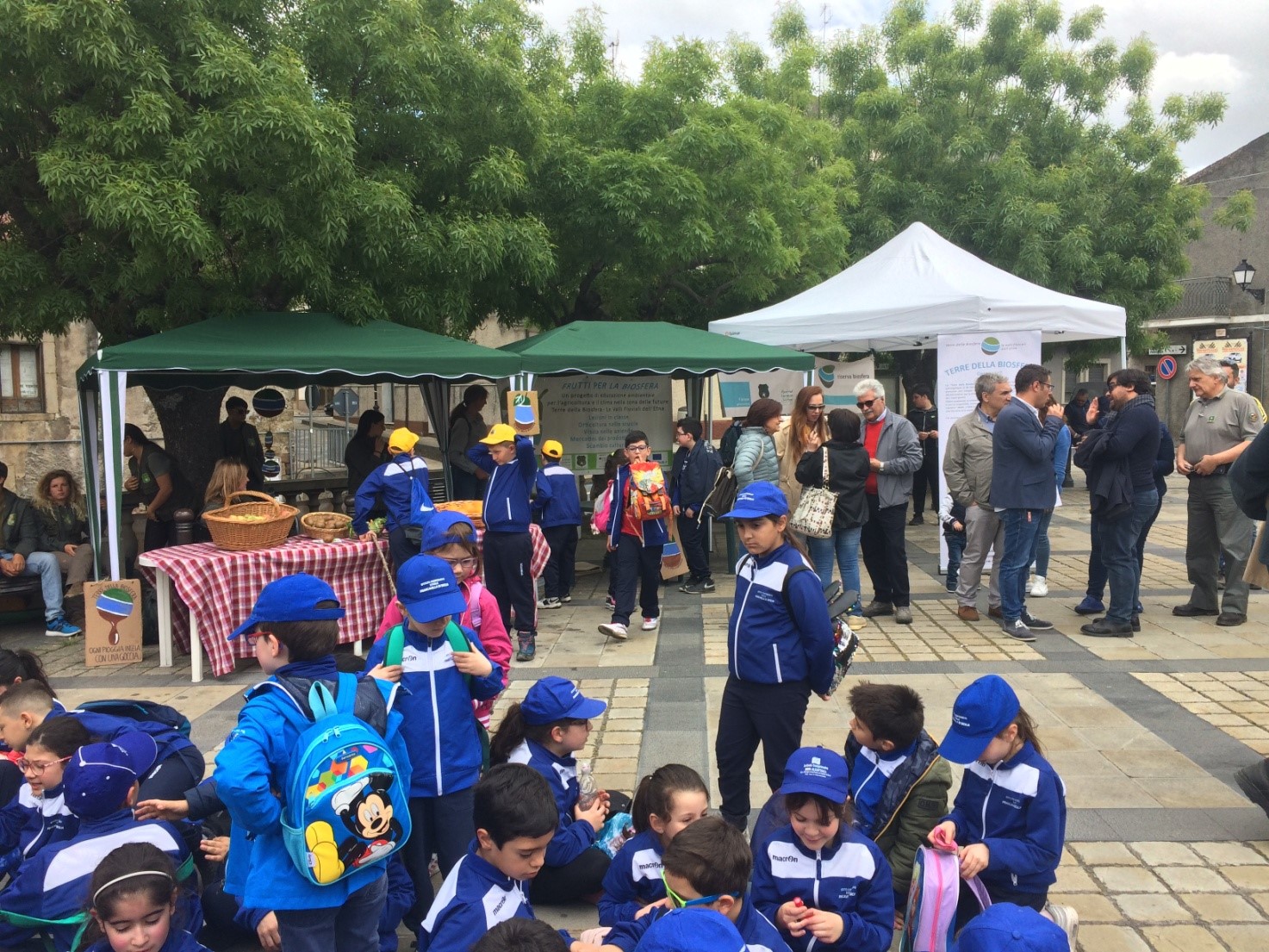 “Piccole Guide”, Giacche Verdi’s children’s club, accompanied more than 100 children from three villages on a walk along the environment, climate & toad educational trail, answering their questions and explaining about the environment and the toads. The market was held in Santa Domenica Vittoria when the children returned from their walk. Various local officials of the Nebrodi Park and the Messina Forestry Administration were also present. Photo: Giacche Verdi Bronte

The farmers’ markets were preceded by large-scale environmental education activities with school classes as part of the “Frutti per la Biosfera” project. The children were particularly enthusiastic when creating school gardens and visiting farms. Many of the pupils involved in the project and their parents took part in the new markets in their town as part of a project finalisation festival.

Schools and parents are involved in the first markets where local producers offer seasonal fruit and vegetables as well as traditionally-processed products. These are either project-finalising festivals or events that run parallel to town festivals, so they reach as many visitors as possible right from the outset. In Santa Domenica Vittoria, the market became a meeting point for more than 100 children from three villages after they completed a 4-kilometre walk along the educational climate & toad nature trail “Bufo bufo”. The trail was created a year ago with EUKI support. The walk was led by 16 middle school pupils of the “Piccole Guide” children’s club, which was founded at the same time as the trail was created. 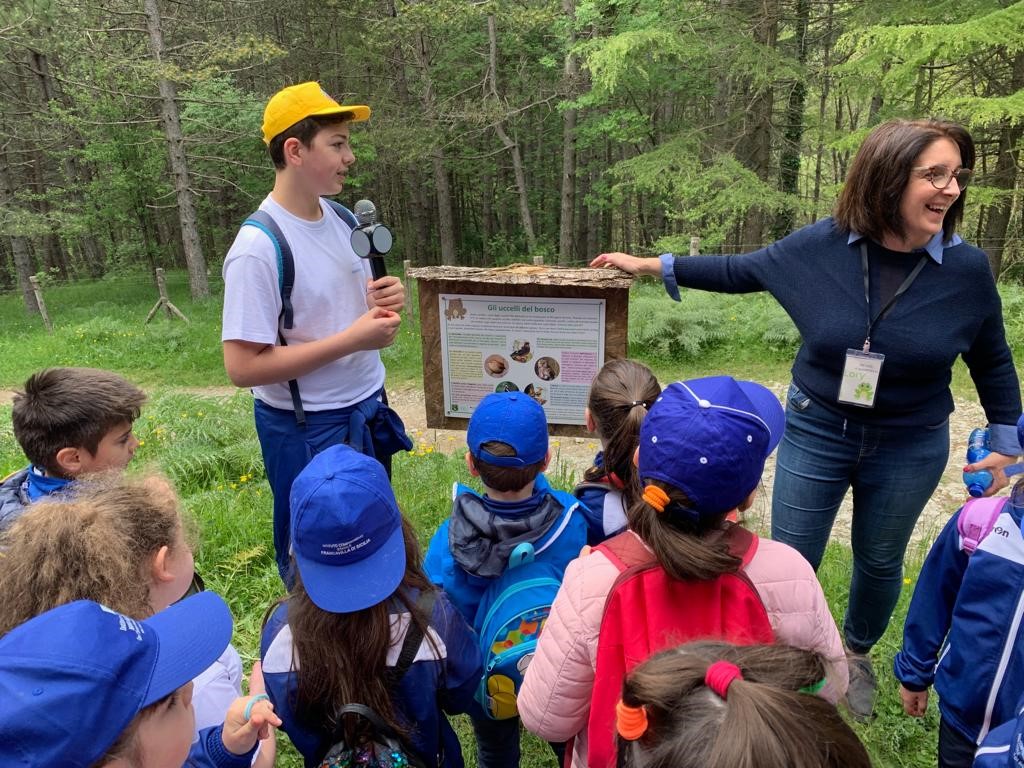 A boy from the “Le piccole guide” children’s club tells the children about one of the info-boards. Photo: Giacche Verdi Bronte

Giacche Verdi Bronte and his team of Erasmus volunteers are at every market, providing information about the “Frutti per la Biosfera” project and the planned “Terre della Biosfera – le Valli fluviali dell’Etna“ biosphere reserve, where the project is located. This protected area is intended to form an ecological corridor from the species-rich Etna, Europe’s largest active volcano, to the Nebrodi Mountains – and at the same time, it will contribute to the promotion of smallholder agriculture, which for the most part still uses green farming methods. 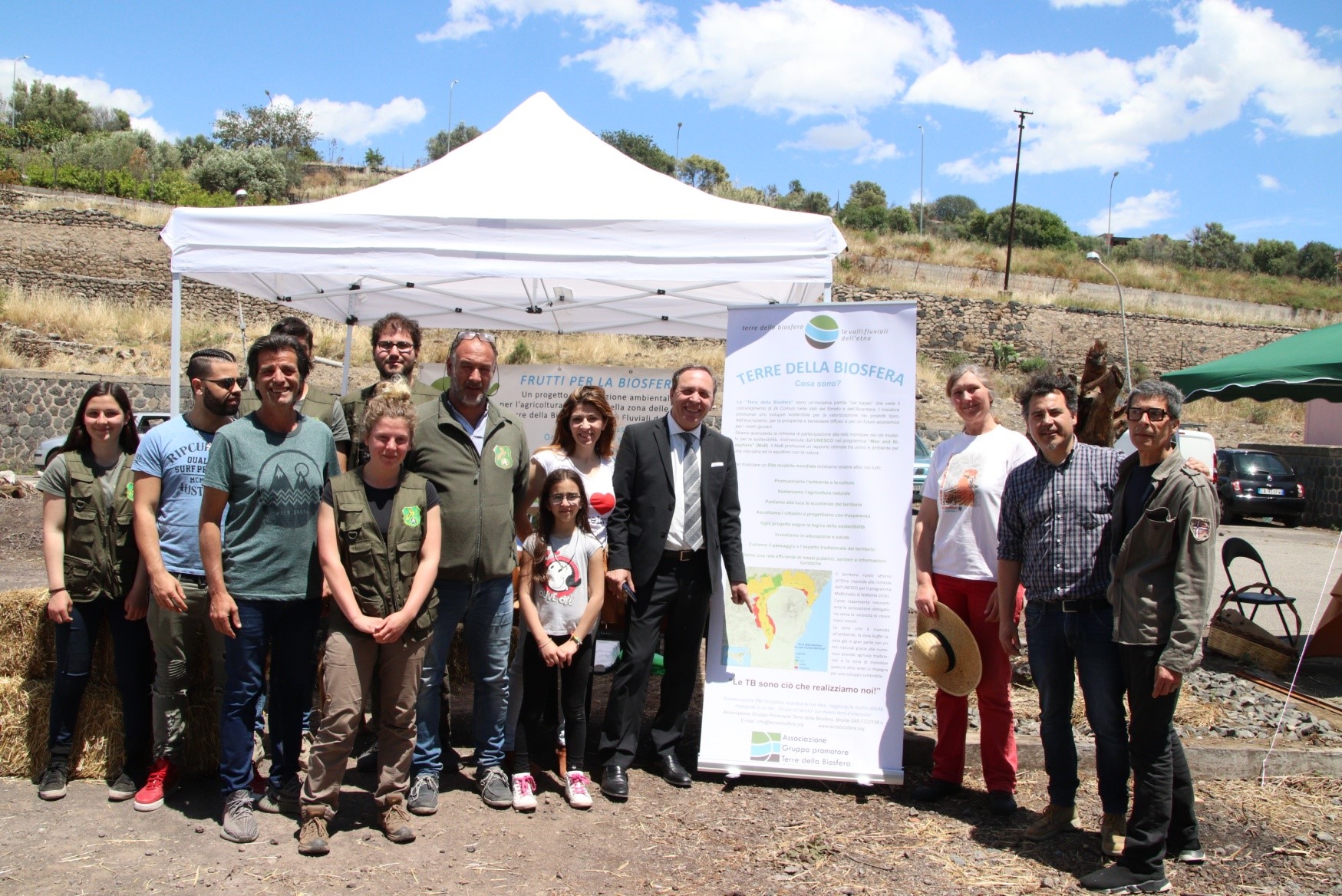 The Mayor of Paternò, Dr. Antonino Naso (2nd from the right), at the information booth for the planned “Terre della Biosfera” biosphere reserve. The market in Paternò takes place together with a cultural festival.

The project partners searched for and found local suppliers, who were then encouraged to participate in the regional farmers’ markets, which will be held regularly in the future. The various local administrations have agreed to continue with the markets after the summer holidays, ensuring that the “Frutti per la Biosfera” project will also promote local and seasonal nutrition in the long term. The sensitisation of the many participating pupils to climate protection also promises long-term benefits.

The ‘Frutti per la Biosfera’ project is jointly implemented by the Italian organisation Giacche Verdi Bronte and the German Manfred Hermsen Stiftung. The organisations are supported by the funding of the European Climate Initiative (EUKI), the German Federal Ministry for the Environment, Nature Conservation and Nuclear Safety (BMU) and the willing commitment of many volunteers from all over Europe. 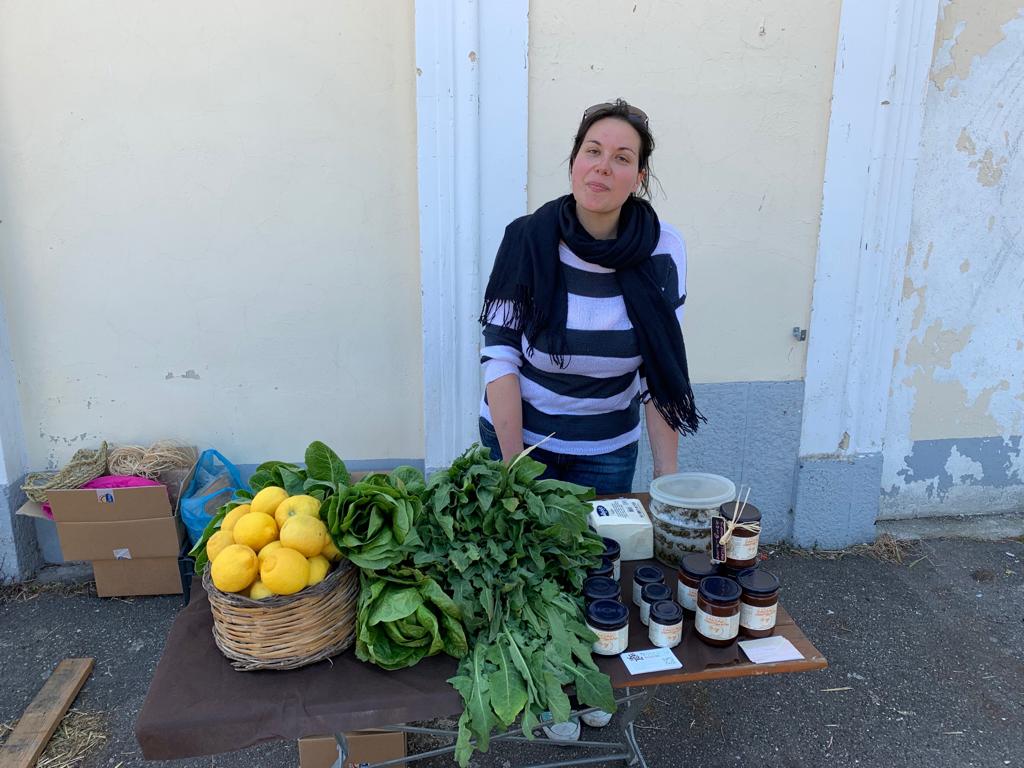 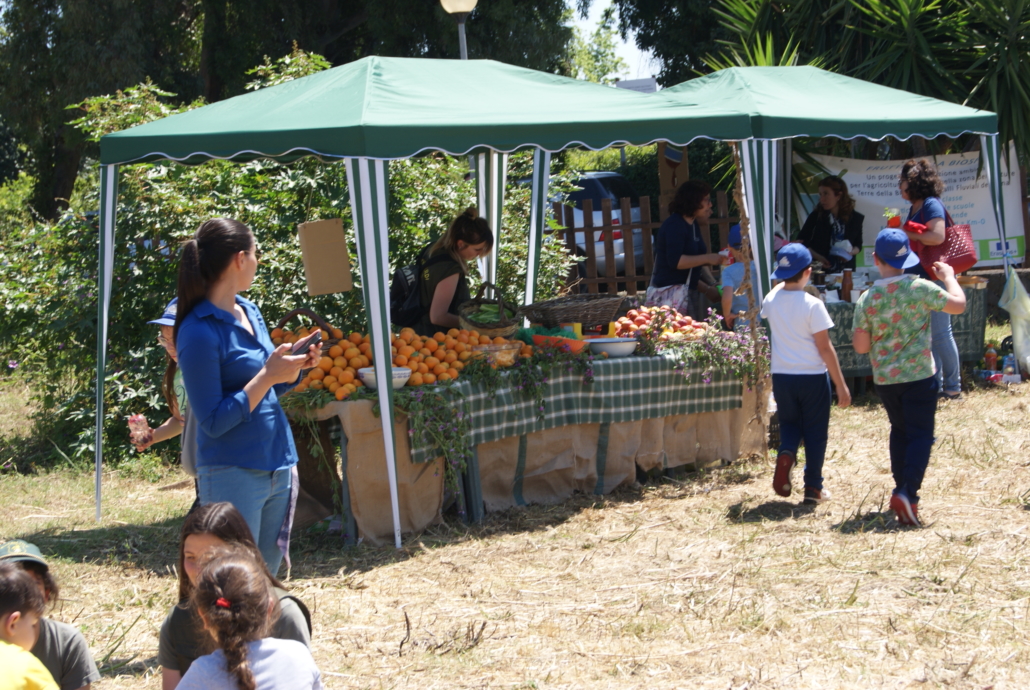 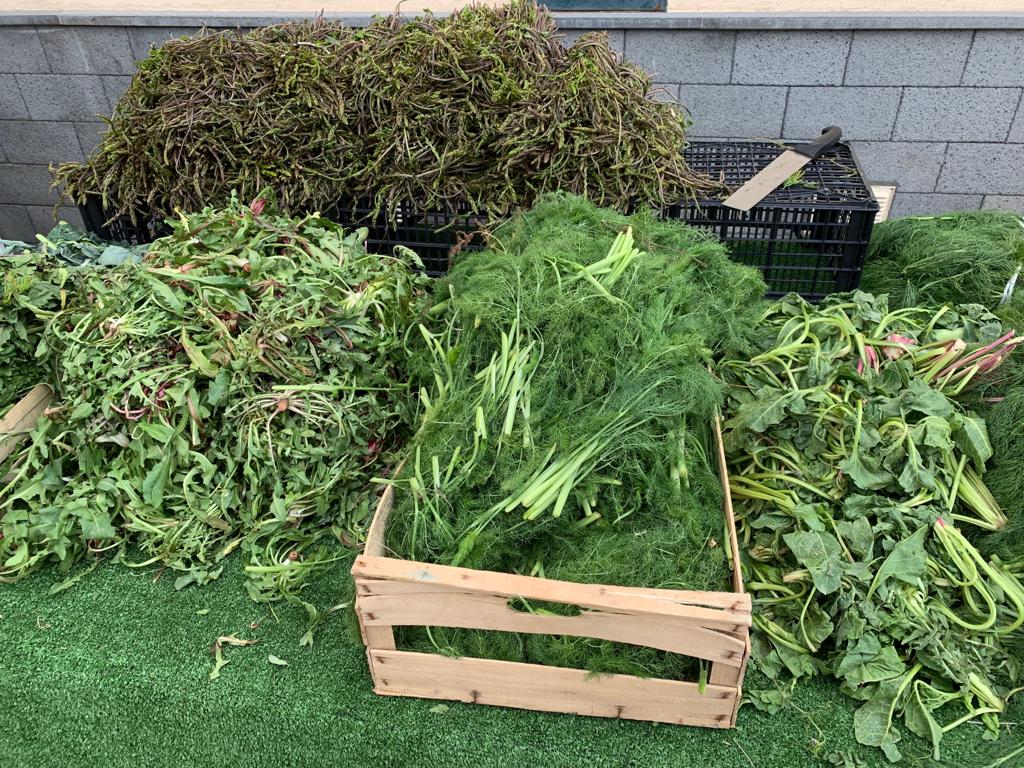 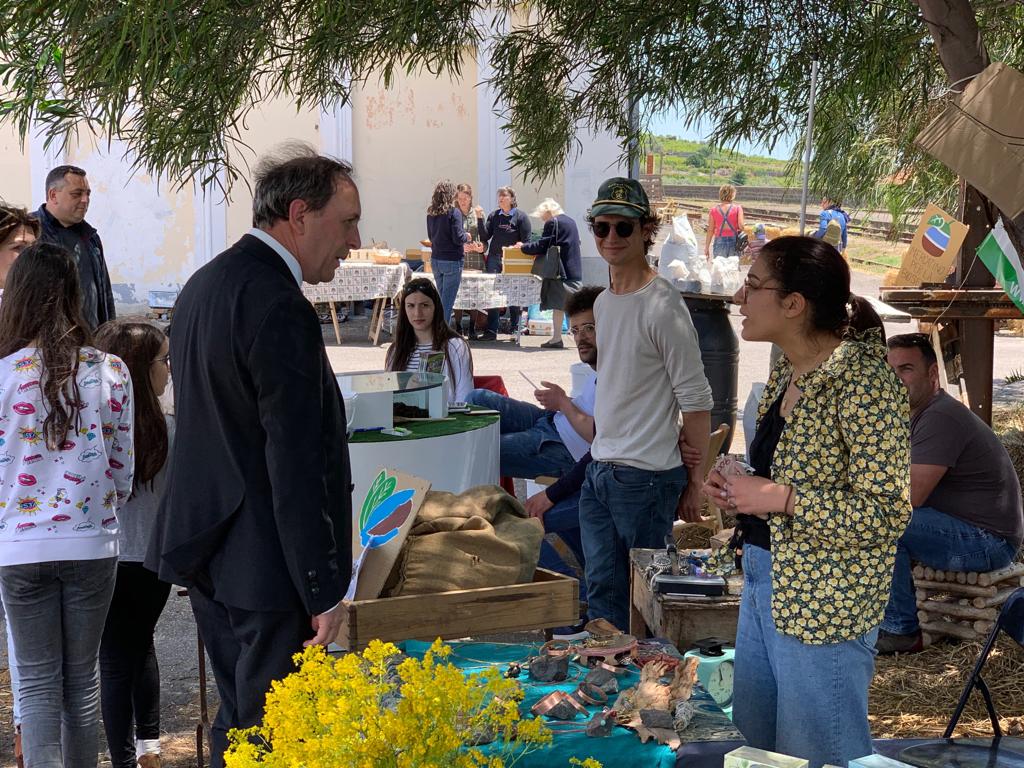 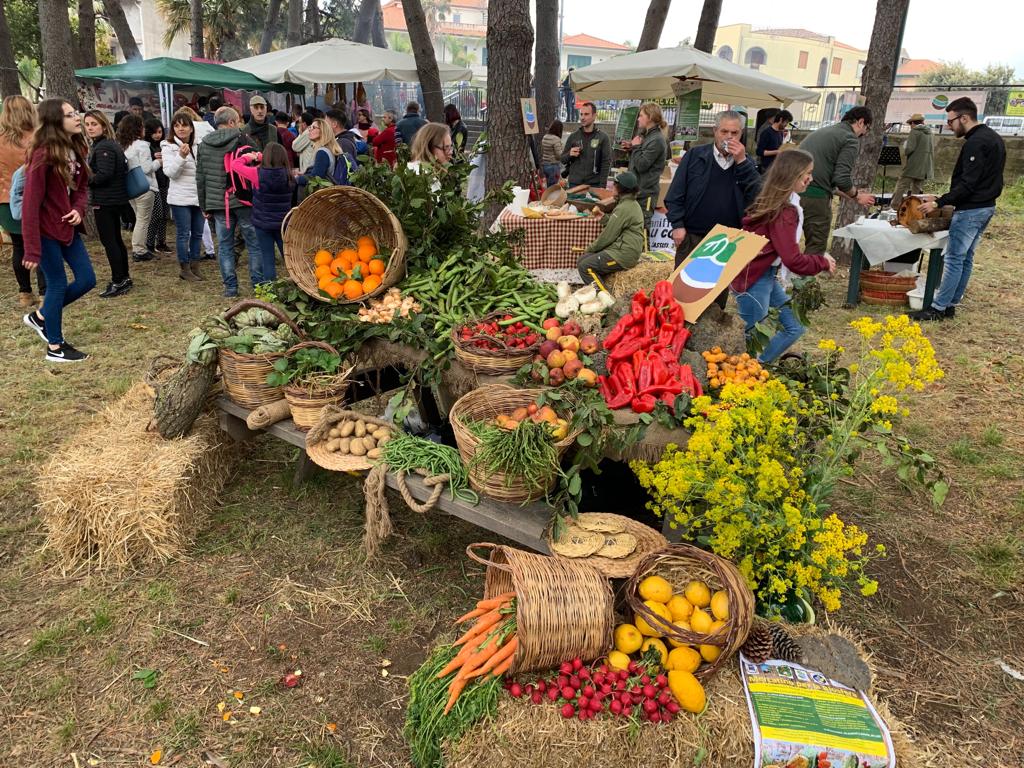 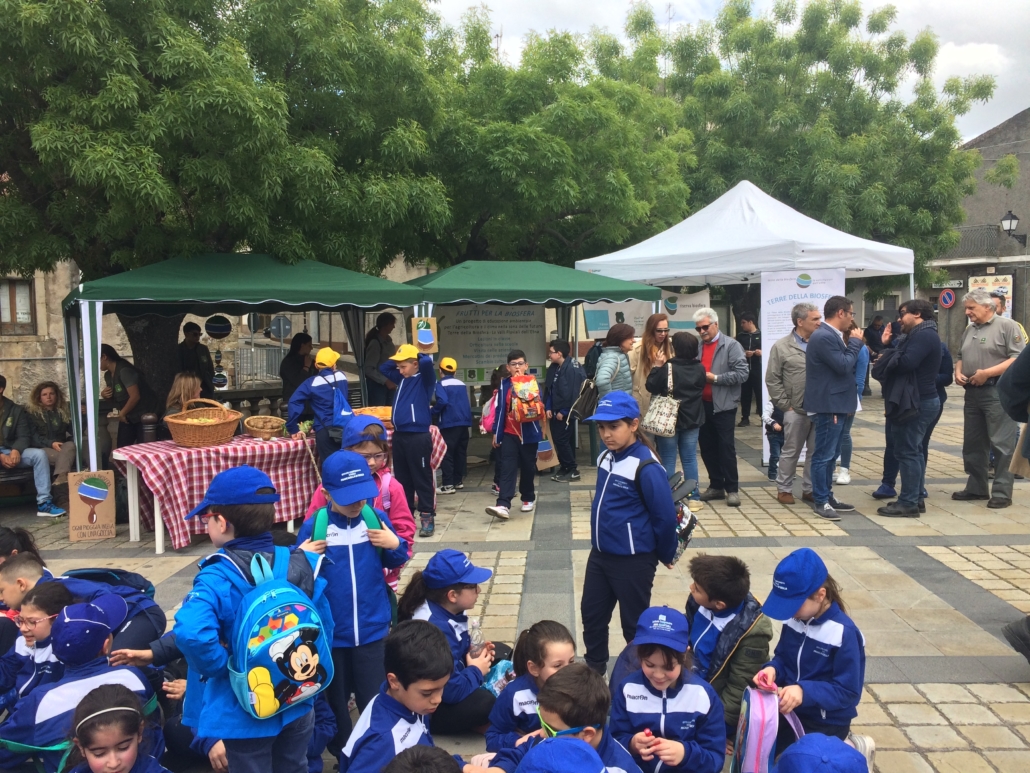 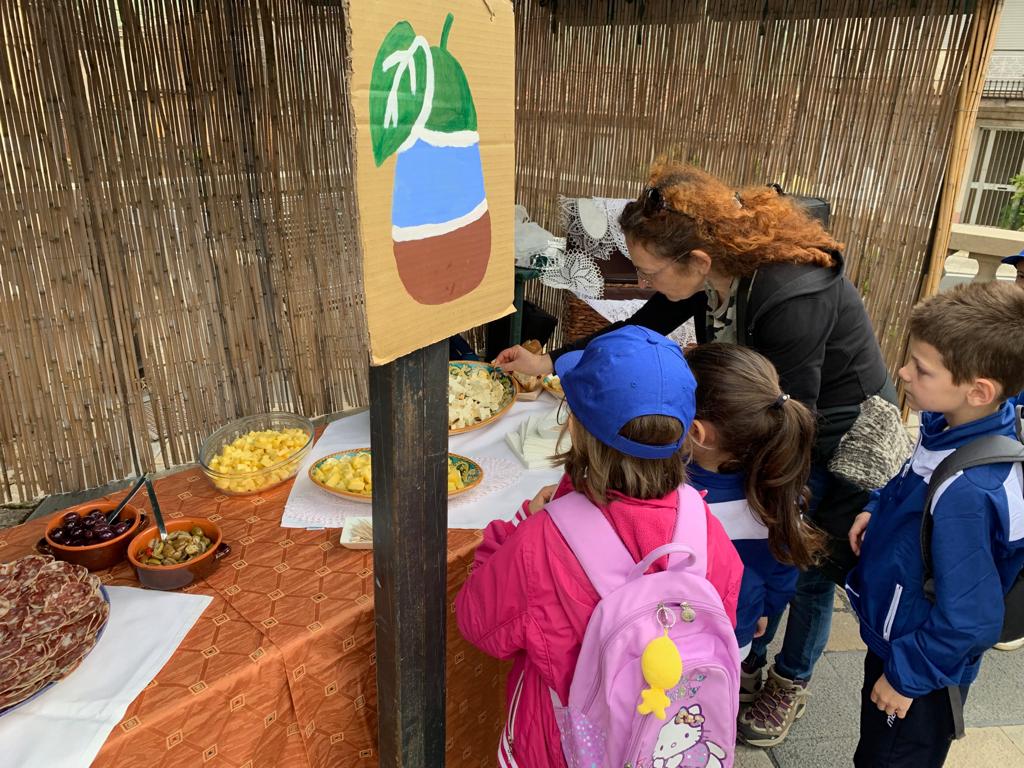 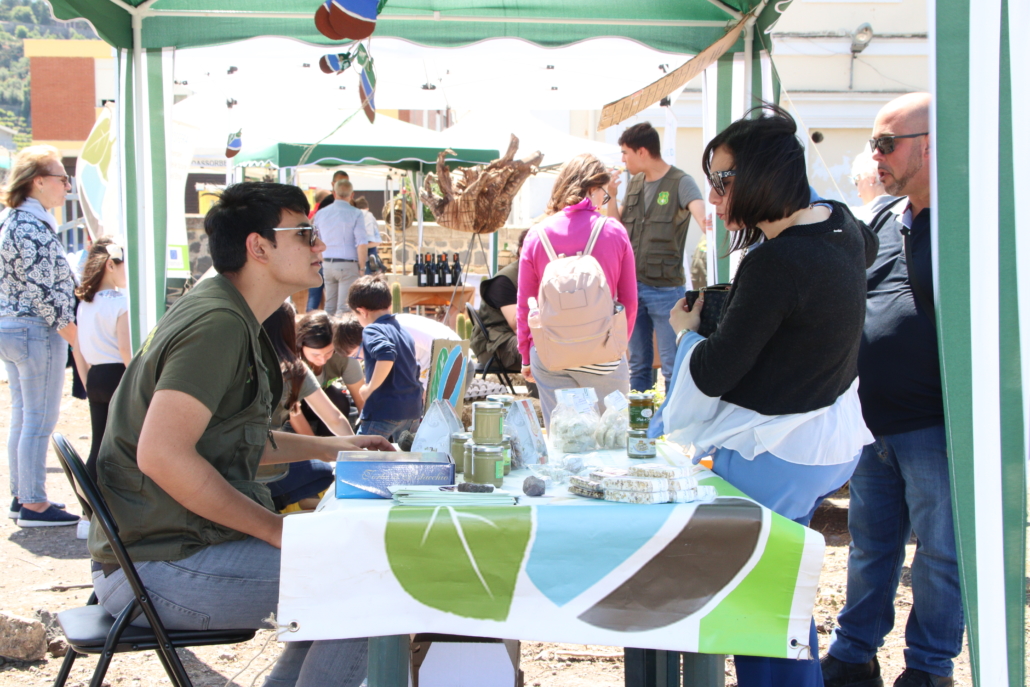 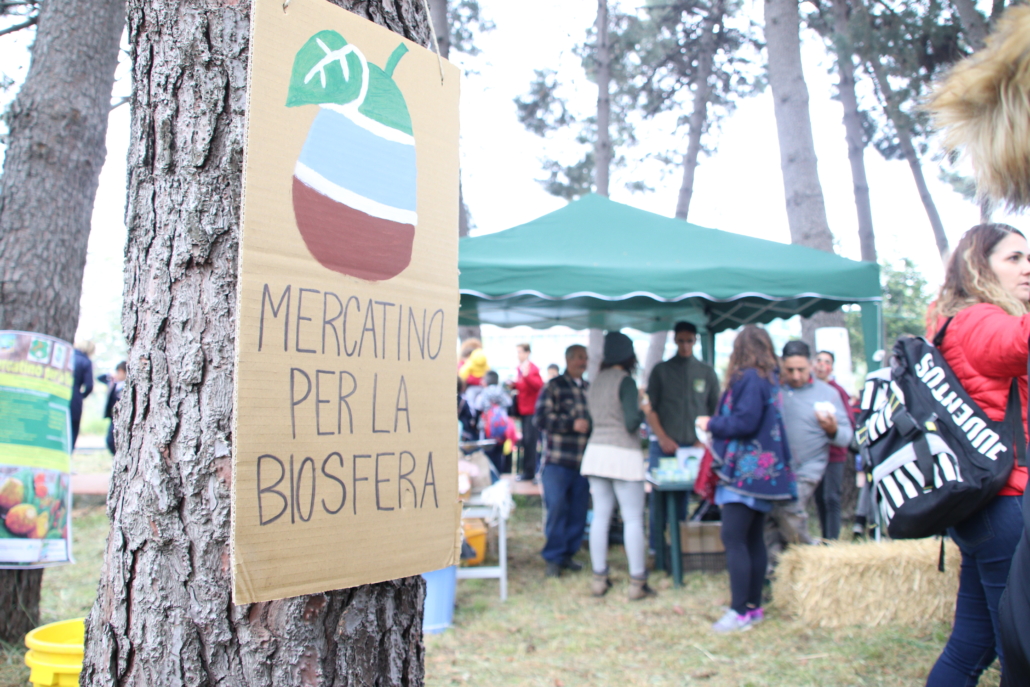 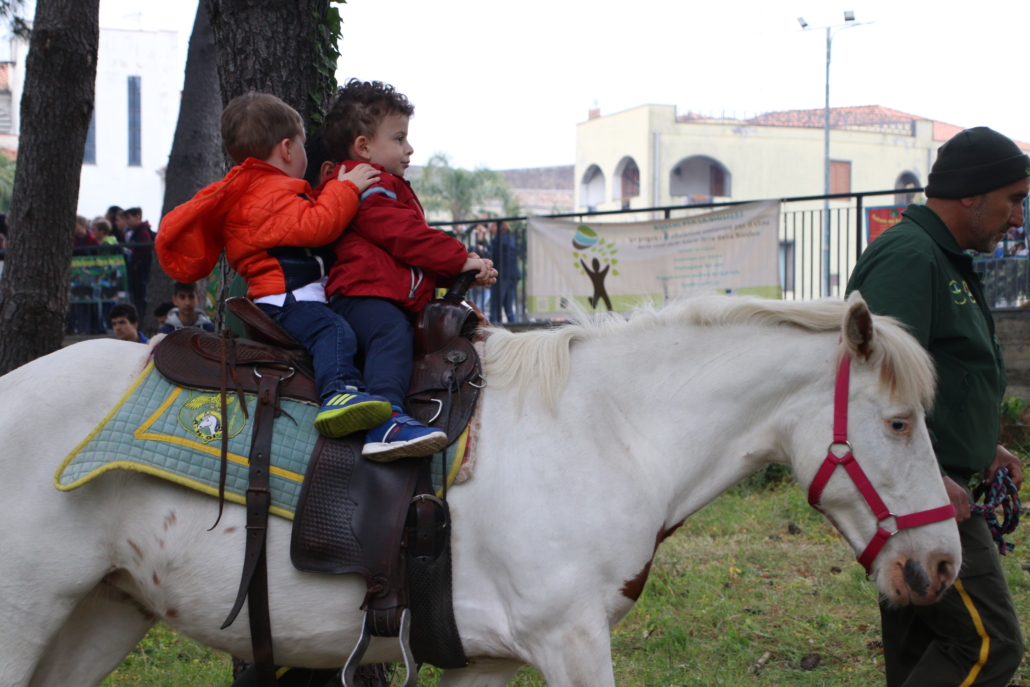 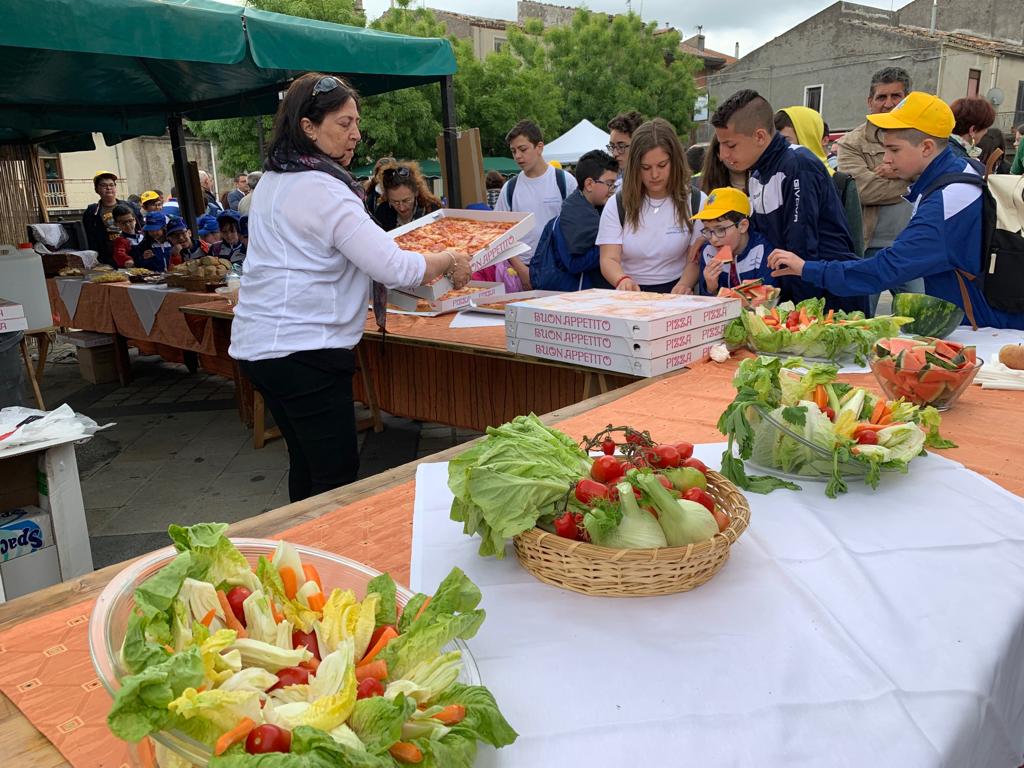 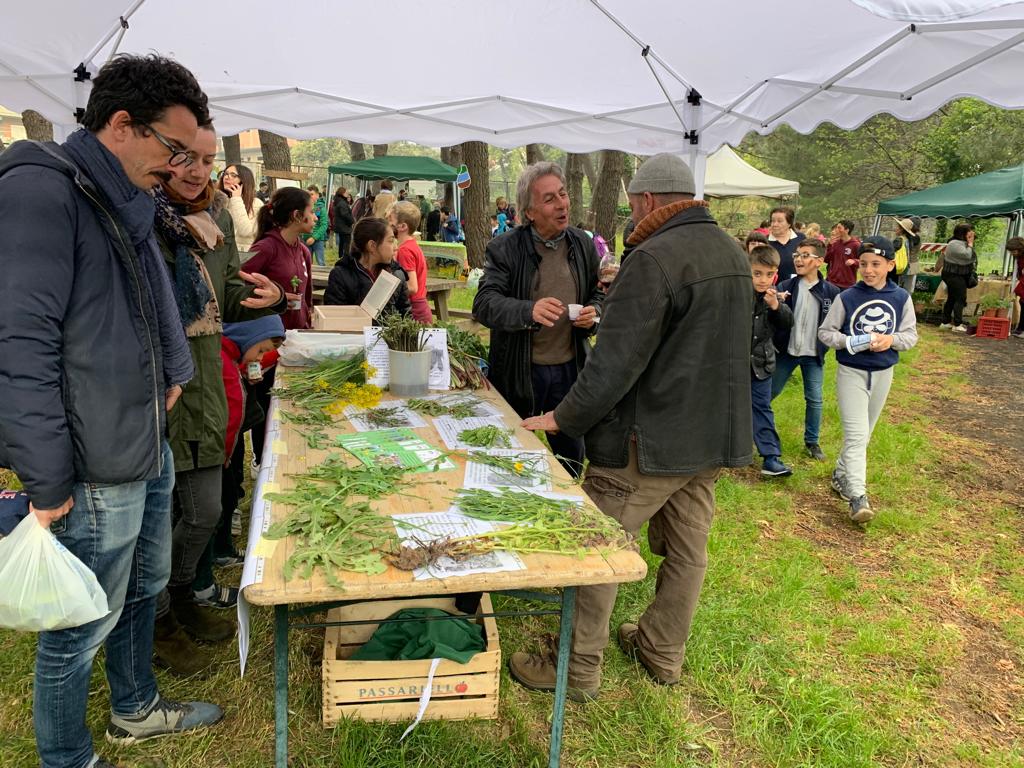 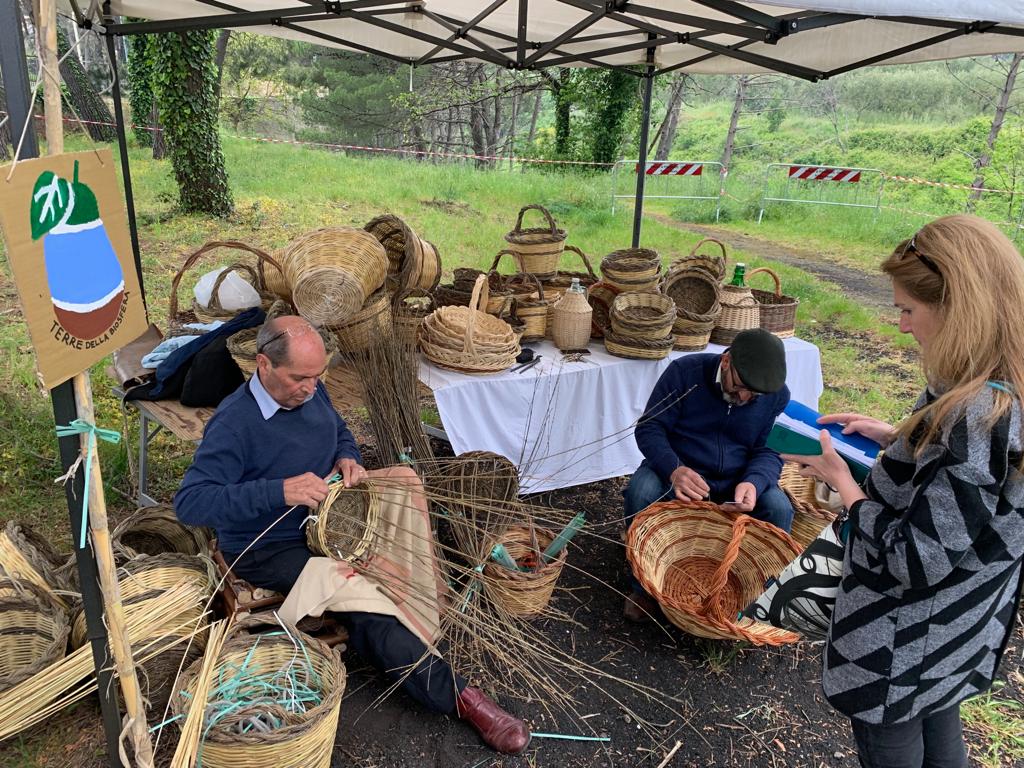 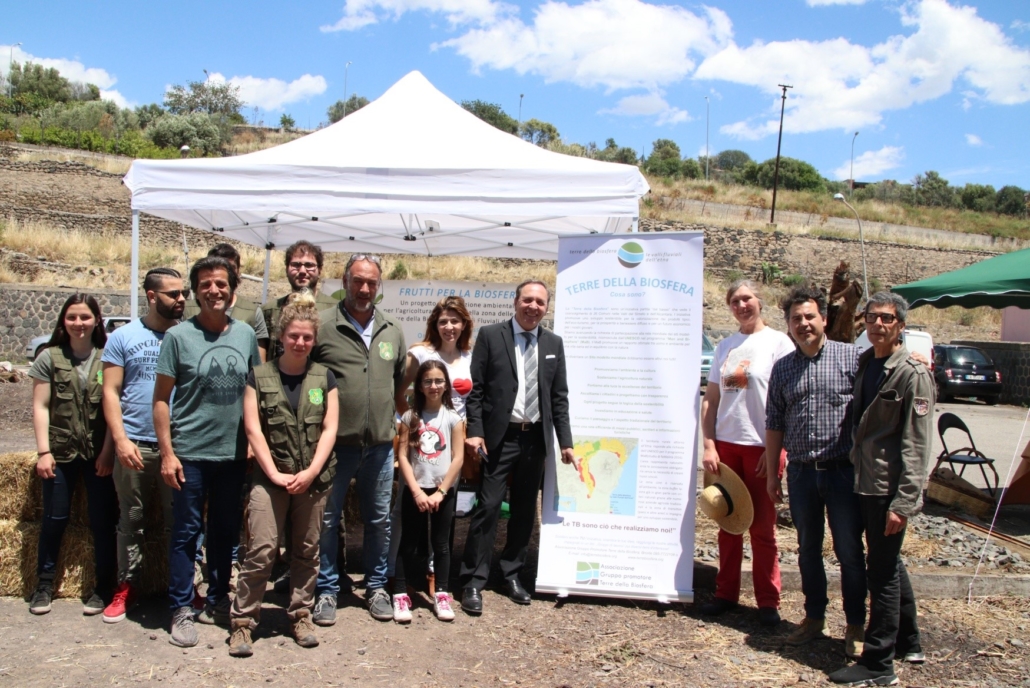 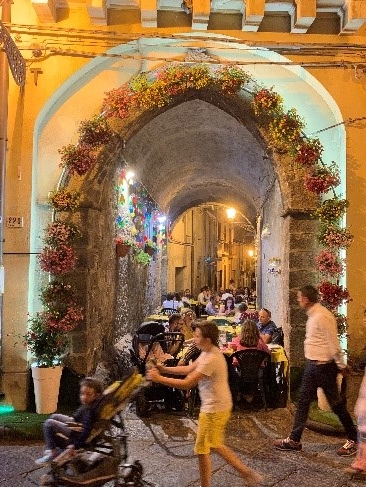 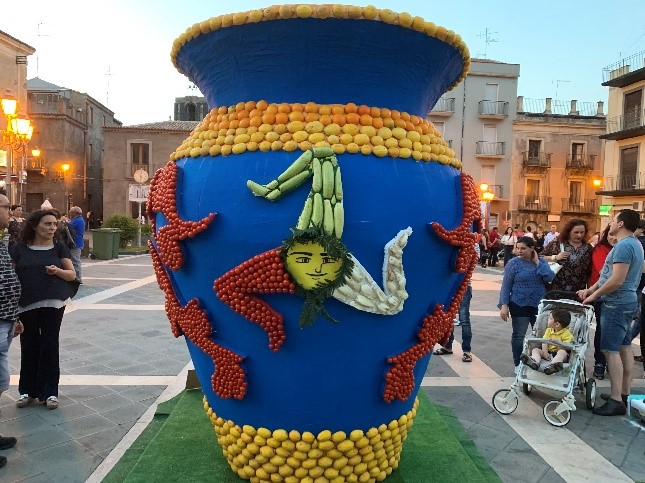 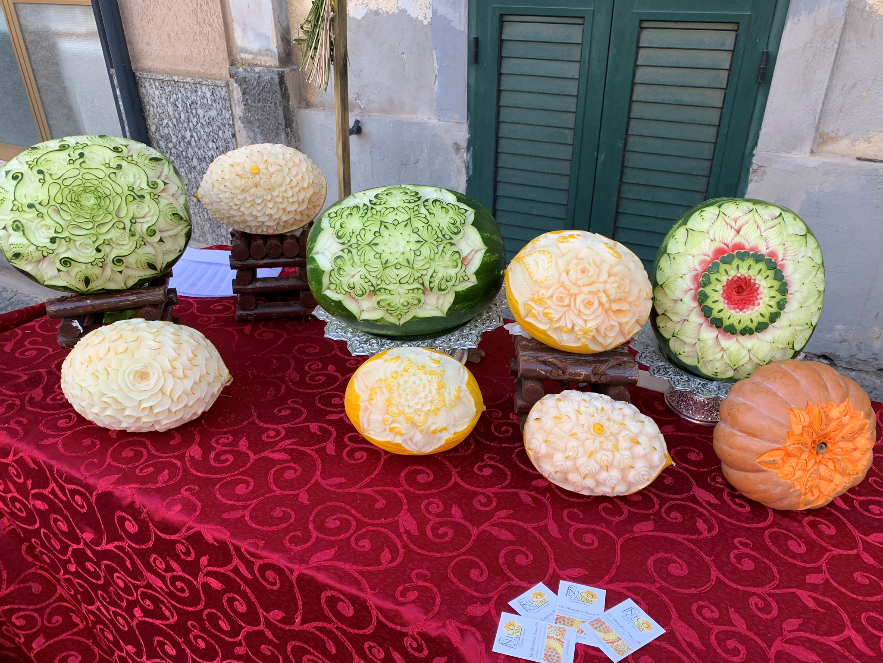 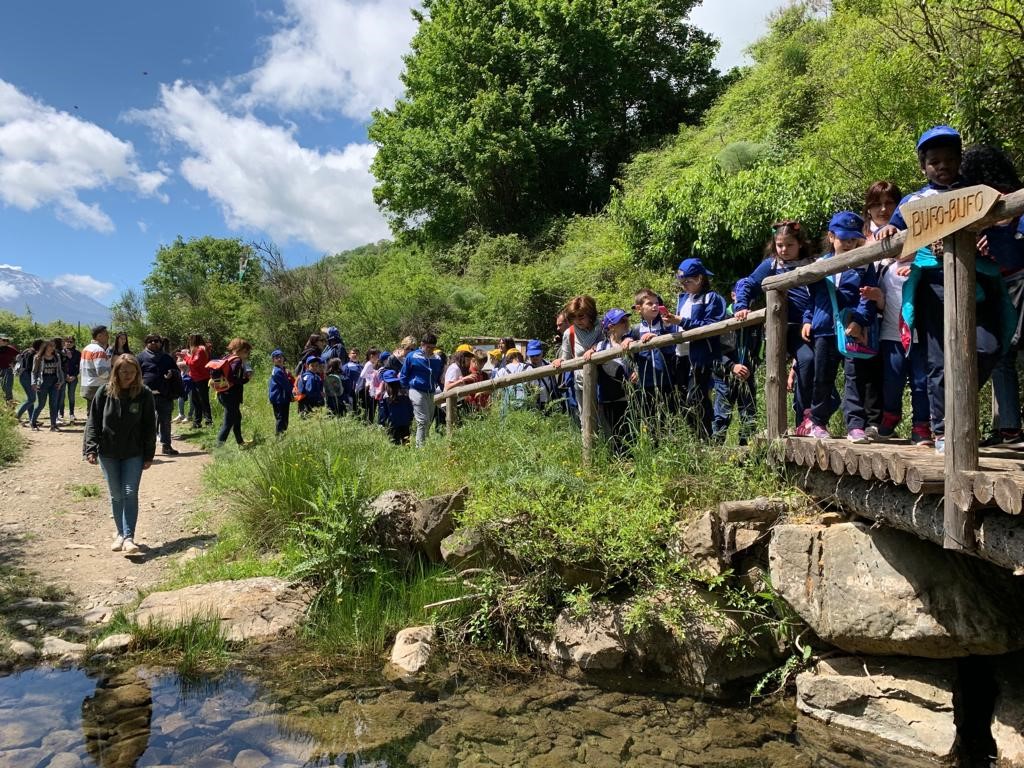 (c) pixabay.com Avoid, Reduce, Substitute – Climate Action in the School Canteen
By using this website, you consent to its use of cookies. Data privacy statementOK
Scroll to top