Within the framework of the EUKI project, “Just Transition Eastern and Southern Europe”, WWF Germany invited mayors to the second “Forum of Mayors” in Weißwasser and Berlin on 12 and 13 September. Mayors from various regions of Europe gathered there to discuss the coal phase-out and the associated difficulties and opportunities. They also met with Svenja Schulze, the German Federal Environment Minister.

The event began on 12 September in Weißwasser, a small town near the German-Polish border in the coal-rich Lausitz region. In his opening speech, the mayor of the town, Torsten Pötzsch, called for more cooperation in mastering structural change. To achieve a just change, it was necessary to establish alliances, reduce unnecessary administrative work and increase mutual understanding among stakeholders. He emphasised that during the discussions about the coal phase-out, the esteem for coal workers should not be lost and that municipal representatives should be more closely involved in the processes.

Torsten Pötzsch, Mayor of Weißwasser, at the Forum of Mayors. Photo: WWF Germany

Torsten Pötzsch was joined by other municipal representatives from coal mining regions in various parts of Europe, including Lefteris Ioannides, a former mayor of the small Greek town of Kozani, where the Forum of Mayors took place last year. Ioannides called for a new understanding of coal regions and stressed that change needed a European dimension.

Excursions were also included in the programme, giving participants the opportunity to obtain a practical picture of how structural change was being mastered. Among other destinations, the participants visited the “Turm am Schweren Berg” (Tower on the Heavy Mountain). From this vantage point they could see the Nochten opencast mine and the Schwarze Pumpe and Boxberg coal-fired power plants. 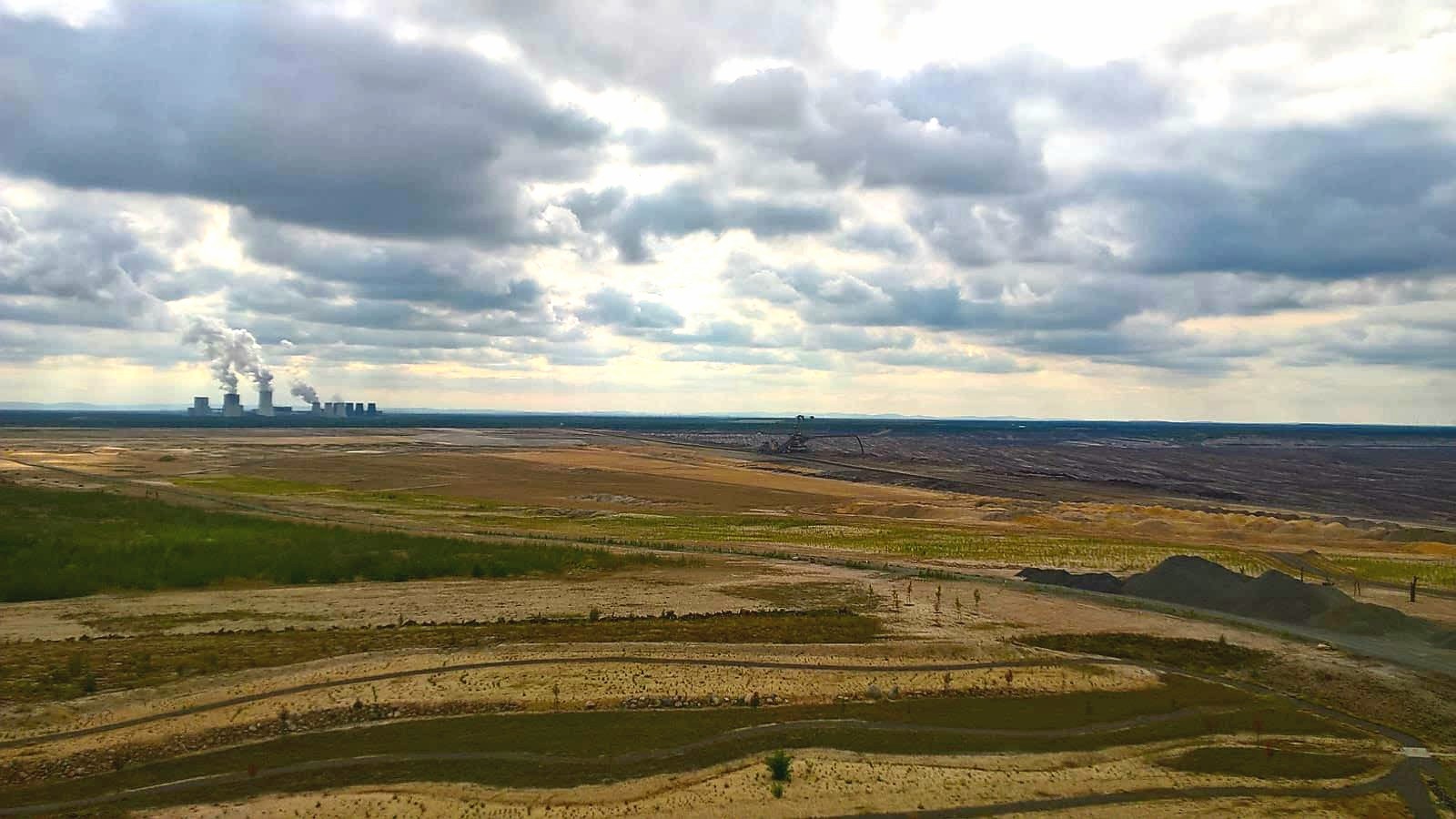 A visit to Lake Bärwald was also on the agenda. In recent years, artificial beaches and a circular trail have been built around this flooded open-cast mine to attract campers and boost the tourism industry in the region. An increasing number of guests from the Berlin-Leipzig-Dresden triangle and guests from the Czech Republic come here to spend their holidays. The lake also plays an important role in Berlin’s drinking water supply, as it helps to regulate the water level of the River Spree. Structural change can therefore also be used to explore new sources of income and redesign the regions concerned.

The regions affected by the coal phase-out face the challenge of finding new forms of regional identity beyond mining, such as in sport and culture. For example, the town of Weißwasser is proud of its traditional ice hockey club, so a visit to the ice arena was a must on the agenda. The SG Dynamo Weißwasser won the GDR championship no less than 25 times and the club’s successor currently plays in the 2nd league.

On the second day of the Forum of Mayors, a meeting took place in Berlin with Environment Minister Svenja Schulze. During the meeting, the Minister exchanged views with regional representatives on how to manage structural change in a just way, stressing the importance of cooperation at local, regional, national and European levels.

A new meeting of local politicians from coal regions is planned for next year in Poland. The aim of the EUKI project is to promote a socially-just exit from coal. The coal phase-out plays an important role throughout Europe in complying with the Paris Agreement, but it also poses a major challenge for affected regions. In addition to the German Lausitz region, mining regions from Bulgaria (southwest Bulgaria), Greece (western Macedonia) and Poland (Silesia) are involved in the project.

Looking Beyond your Backyard

Ecologic Institute Interview: “Climate Action Builds Bridges for the European Union”
By using this website, you consent to its use of cookies. Data privacy statementOK
Scroll to top