On 5 and 6 March 2019 the second annual conference of the European Climate Initiative (EUKI) was hold in Berlin in partnership with the Romanian EU Council Presidency. Representatives of EUKI projects from across Europe are attending the event. The conference aims to share examples of good practice in climate action and create synergies for implementing the Paris Agreement in the EU.

Jochen Flasbarth stated: “EUKI was founded on our strong belief that European countries are stronger together than they are alone. That is particularly true for climate action, which is a fundamental issue for our future. When addressing the question of how we can make our economies and societies greenhouse gas neutral by the middle of the century, transboundary thinking and cooperation are essential.” 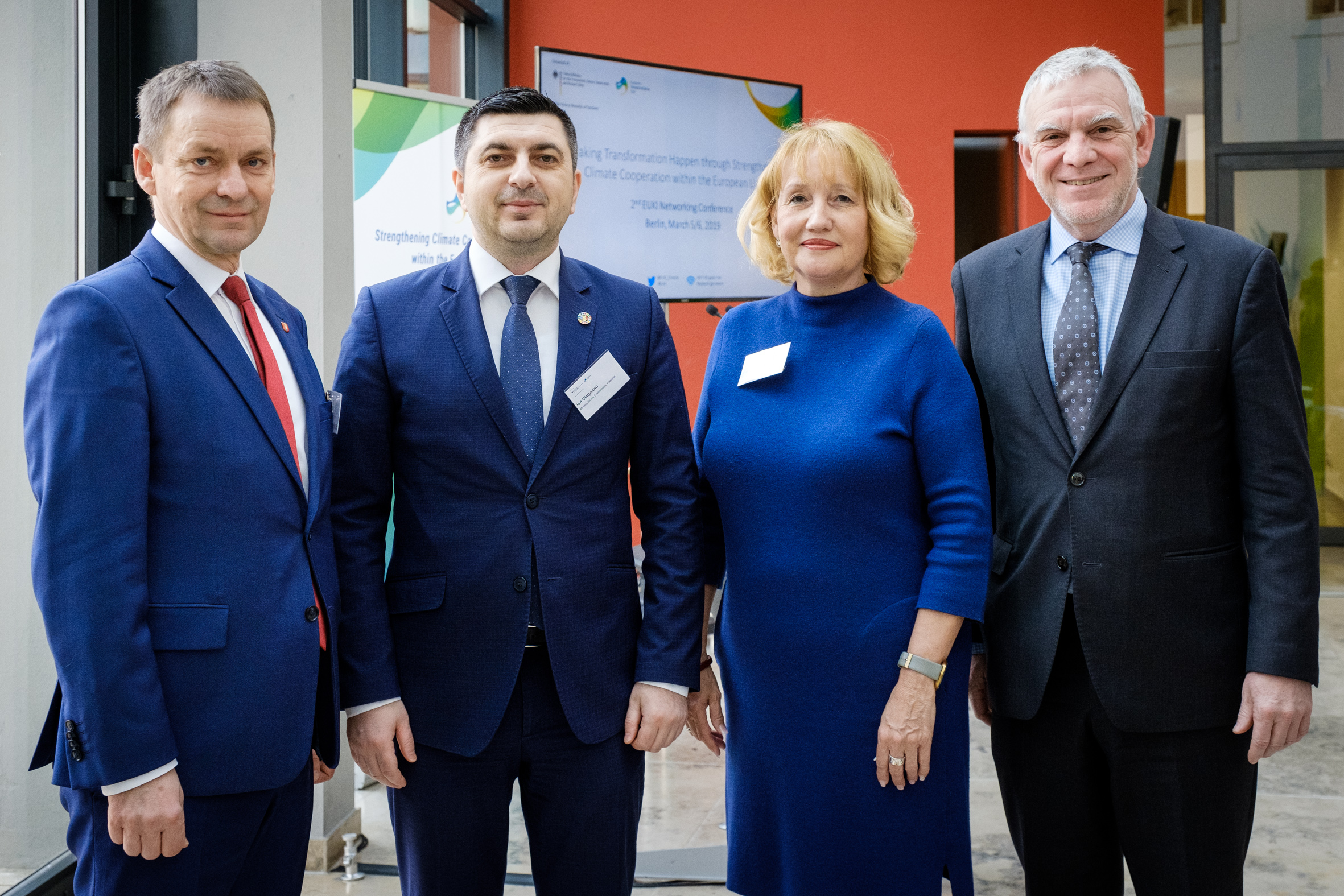 Mayors Susanne Geils and Leszek Tabor from the twinned towns of Ritterhude in Germany and Sztum in Poland will present their experiences from joint climate projects under the EUKI. Inspired by a German-Polish project, the two municipalities initiated energy-efficient modernisation of neighbourhoods, supporting each other in this work. The EUKI annual conference is a networking platform for players from politics, civil society, industry and the scientific community within Europe. 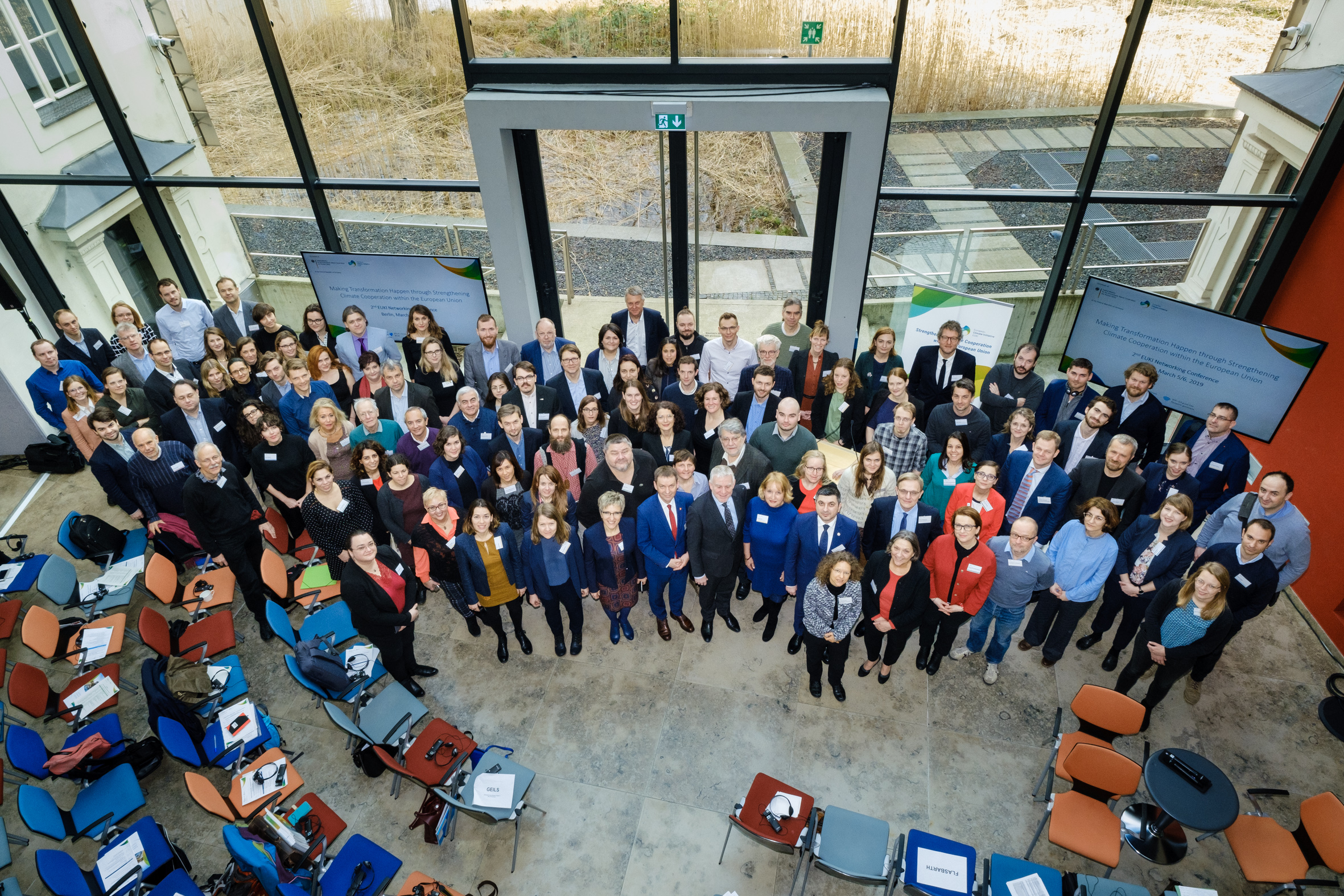 Since its inception in 2017, the European Climate Initiative has become established as a successful support programme for strengthening cooperation within Europe, and is now active in 64 projects in 24 EU member states. The particular focus is on promoting cooperation with central, eastern and southern Europe. Projects range from strategies for socially sound structural change in coal regions to exchanges on cycle-friendly urban infrastructures and the training of more than 100 Energy Scouts from 41 companies in Europe.

Non-profit organisations can apply to the EUKI with new ideas for projects up to 12 April 2019.