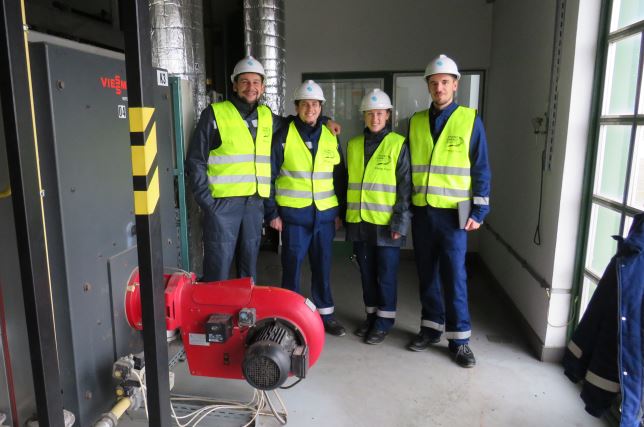 In late 2017, the project Young Energy Europe started in four European countries with the aim of qualifying energy scouts and thus helping companies to cope with climate change. 212 Energy Scouts from almost 90 companies in Bulgaria, Greece, the Czech Republic and Hungary have successfully completed the training. 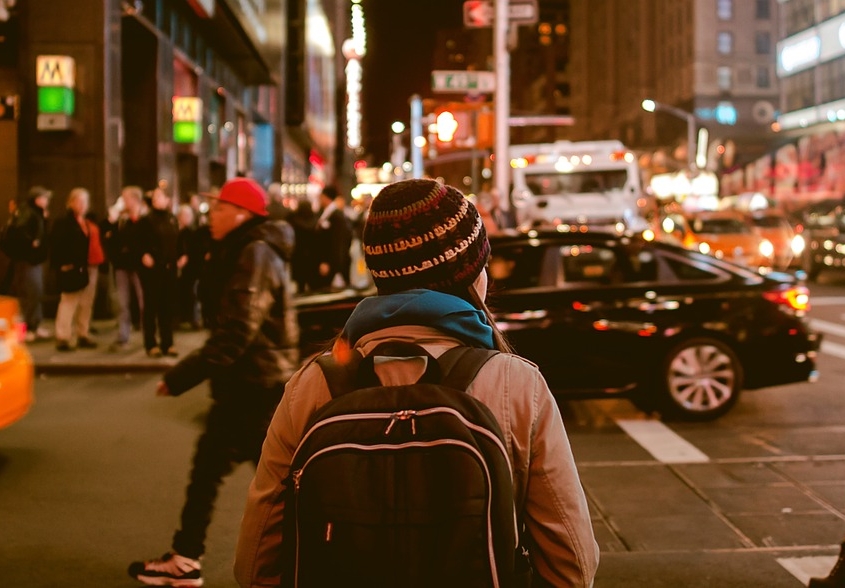 We are glad to invite you to a webinar on “How to hack local community activation in cities in times of a lockdown? – Lessons from Križevci (Croatia)” on Monday 18 May, 11:00-12:00 CET. 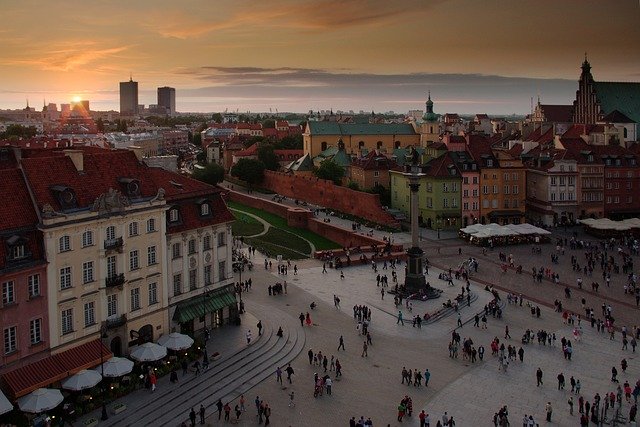 Despite the crisis the climate topic is still on the political agenda, reports Aleksander Śniegocki. He highlights that through the use of webbased communication tools the climate dialogue becomes more inclusive and eco-friendly.

This report addresses which aspects of best practice in building and transport policy may be transferable to CEE countries.

END_OF_DOCUMENT_TOKEN_TO_BE_REPLACED 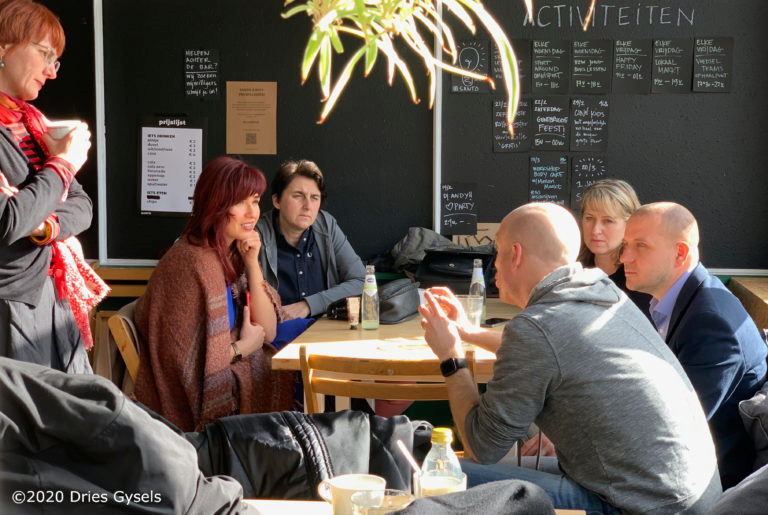 Making the Street of Your Dream a Reality

In time of “social distancing”, discussions on how to adapt and improve local approaches to urban planning are more relevant than ever. The EUKI Living Street project will allow a group of cities from Croatia, Greece and Portugal to redefine the socio-economic and the aesthetic dimension of their streets within the urban development framework.

The project’s kick-off took place on February 26th and 27th. What better place to do it than in Ghent, the Belgian city where it all started? Dries Gysels and Pieter Deschamps, members of the Dutch organization Meneer De Leeuw, were there to tell us the story. We met them at SANTO, a former fire hall temporarily converted into a building where skaters, artists and groups of people who are interested in the exchange of ideas on sustainable development, can meet.

In 2012, a group of citizens, entrepreneurs and civil servants from the city of Ghent came together to imagine a sustainable future for their city: a network of pedestrian areas developed around central squares, bicycle and public transport lanes, spaces where neighbours can interact in the street. Soon organized into a temporary NGO called “The Trojan Lab”, these actors applied their ideas into concrete experiments, the Living Streets.

Initially, the idea was to allow the city of Ghent to make new and greener choices in terms of urban planning and mobility with the support of local actors. They asked themselves what was the best way to come up with new solutions to the issues of the neighbourhood, together. “We have experienced the power of the question “What if …?”. This allows citizens to interact with each other, to have more discussions and to explore new ideas” said Pieter.

The visitors, coming from different organisations in Croatia (Terra Hub), Portugal (Oeste Sustentavel) and Greece (Sustainable City Network) , had the chance to learn a lot about the initiative. Each living street in Ghent lasted between 2 and 4 months because beyond this timeframe, the project was too hard for the people to maintain. In addition, although many would have liked to make them permanent, urban planning regulations and street redesign agendas were not allowing it. In Ghent, only one Living Street has become permanent.

In order to finance such projects, Dries and Pieter suggested to start with sponsors and crowdfunding, as they can be consider also as feasibility indicators: “With these means of funding, it is easier to make local authorities understand that citizens are ready and willing to commit, than the ideas are good and convincing”. Indeed, up until 2017, the year in which the Trojan Lab ended its activities, no less than 50 Living Streets were created!

Ghent’s Living Streets pilot has now turned into a concrete project under the responsibility of the municipality. They allocated a budget to the participating streets and are collecting data concerning road safety that will be used for future editions.

Thanks to the EU funded project “Living Streets”, coordinated by Energy Cities between 2016 and 2018, other European cities could follow Ghent’s model. Vlatka Berlan presented the activities she helped set up for the Living Streets of Ivanić-Grad in Croatia. They created a pedestrian city centre and implemented actions supporting both the local economy, such as collaborating with local bakeries and wine producers, and the urban environment, by temporarily offering public land to the inhabitants and distributing urban gardening sets. Ivanić-Grad’s experience shows that such bottom-up approaches promoting citizen involvement give better results: the effects of the Livings Streets are still visible today

The meeting in Ghent provided the participants to the EUKI Living Streets project with plenty of inspiration, but they also received some methodological insights on driving sustainable transition processes: thanks to initiatives such as Living Streets, cities can rise to the level of the transition required by today’s societal challenges. 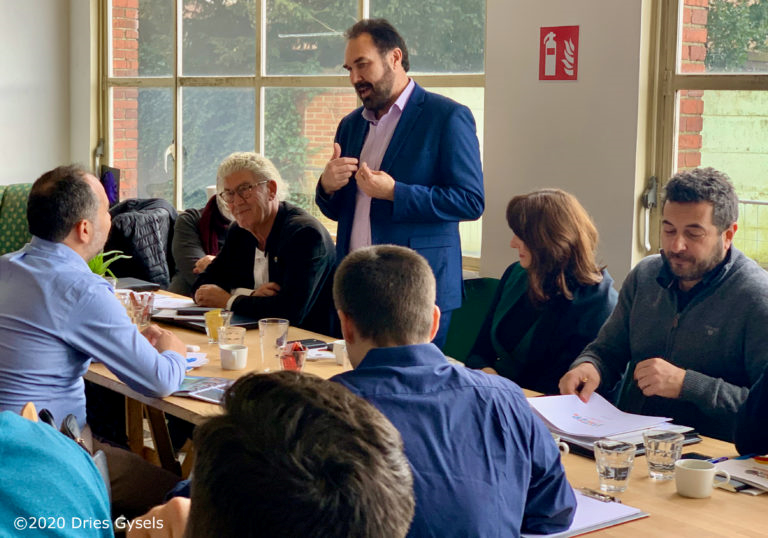 The EUKI Living Streets partners are now ready to start creating their own living streets. The current crisis will demand new solutions and a certain degree of adaptability, to allow for meaningful social interactions. We are sure that the walks around Ghent’s pedestrian areas, the delicious local food and the exchange of ideas provided them with plenty of motivation! 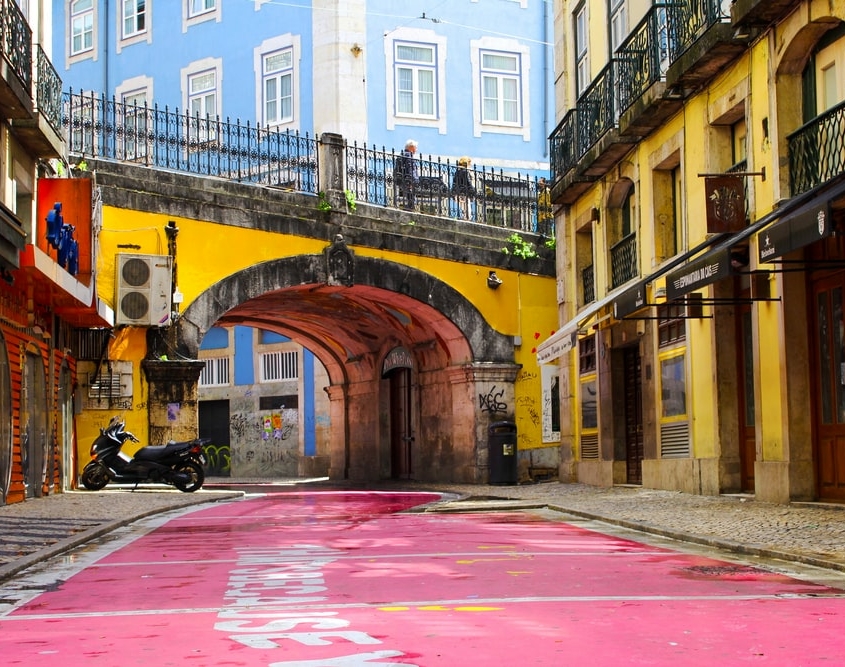 The project wants to increase capacities of cities and networks in Greece, Croatia, and Portugal to engage citizens on energy and climate issues. 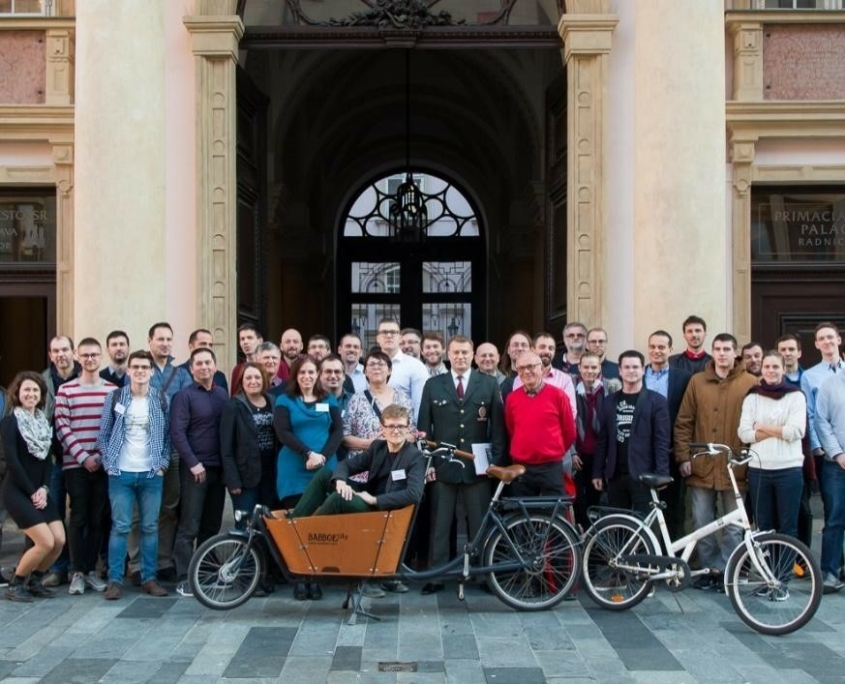 To foster cycling in urban transport, Cycleurban+ targets municipal staff and decision-makers as well as institutions at the national level. 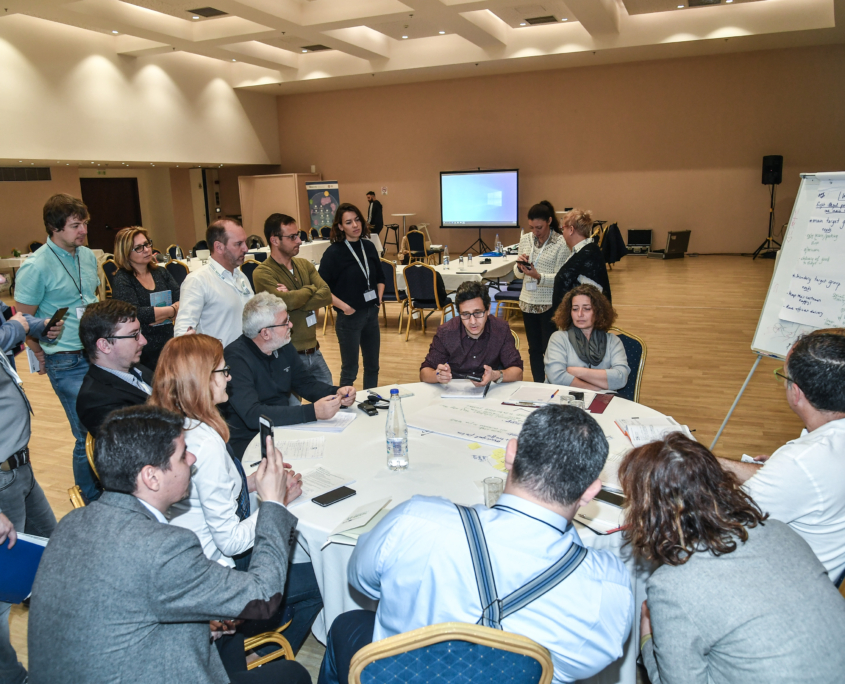 More than 20 representatives of BEACON municipalities and experts exchanged views on how cities can shape the transition towards sustainable mobility druing a workshop in Kalamata, Greece.

The CEE Climate Policy Frontier workshop in Warsaw brought together experts from government, industry, non-governmental organisations and analytical centres in the Visegrád (V4) Group – Poland, Czech Republic, Slovakia and Hungary – to assess the challenges and opportunities for adopting best climate policy practices in the transport and buildings sectors. 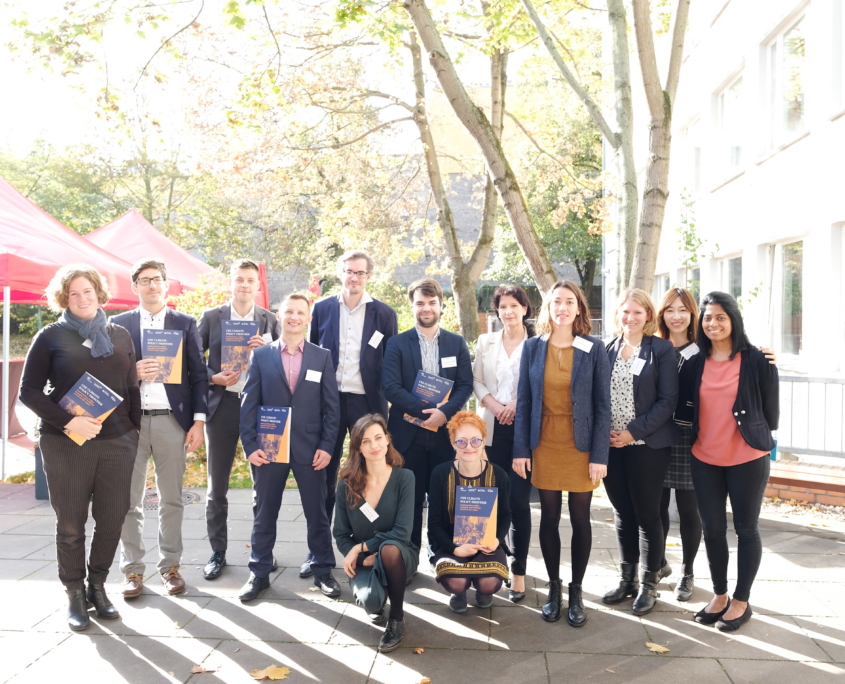 On Friday 25 October 2019, around 30 stakeholders and guests, mostly from Eastern European EU Member States and Germany, discussed the potential for emissions reductions in the building and transport sectors.