Promoting cycling as an important means of urban transportation on the local and national levels in Slovakia and the Czech Republic.

To foster cycling in urban transport, Cycleurban+ targets municipal staff and decision-makers as well as institutions at the national level to overcome the traditionally car-oriented perspective on urban development. 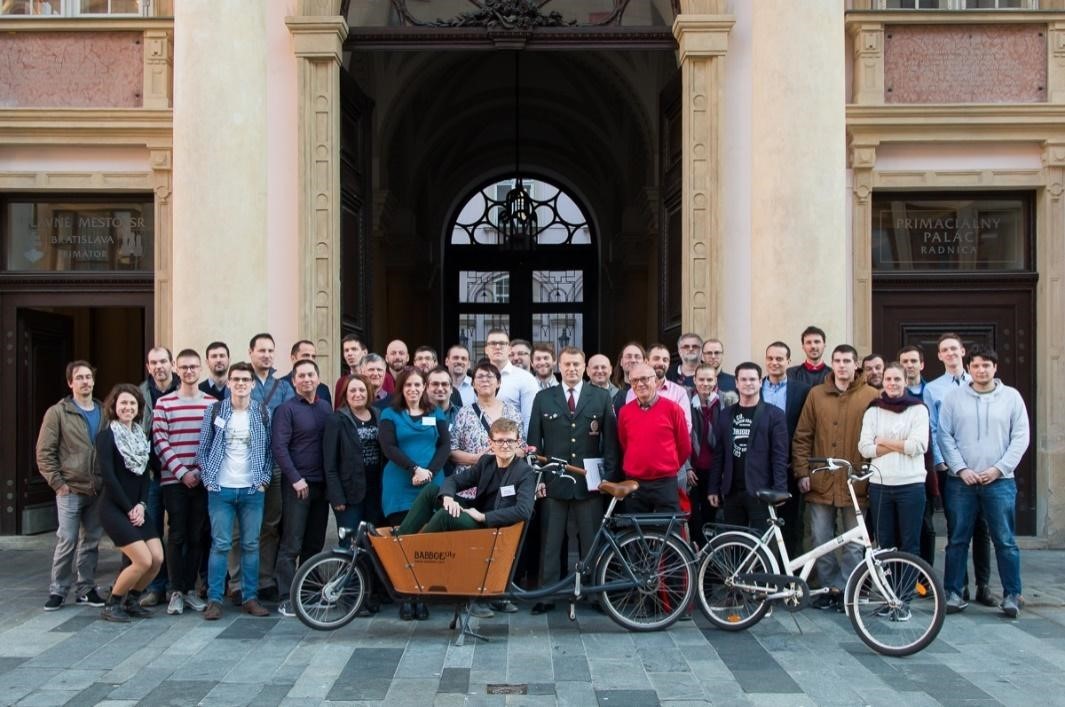 Over 14 months, the project initiates several measures to promote the transition of the transport sector in the Czech Republic and Slovakia, focusing on Bratislava and Brno as examples of implementation. First, it holds workshops and seminars for planners and decision-makers. Second, it provides an online platform for funding cycling projects and infrastructure to municipalities in both countries. Third, policy briefs with suggestions for effective cycling enhancing measures are provided. For Slovakia, they work with a database that monitors cycling accidents and helps to identify and eliminate dangerous spots. In Brno, a Bicycle Policy Audit will be carried out to evaluate the cities cycling policies and develop proposals on how to overcome weaknesses. Additionally, NGOs and other cycling advocacy groups in both countries will be supported by the exchange of knowledge and dissemination of successful approaches. 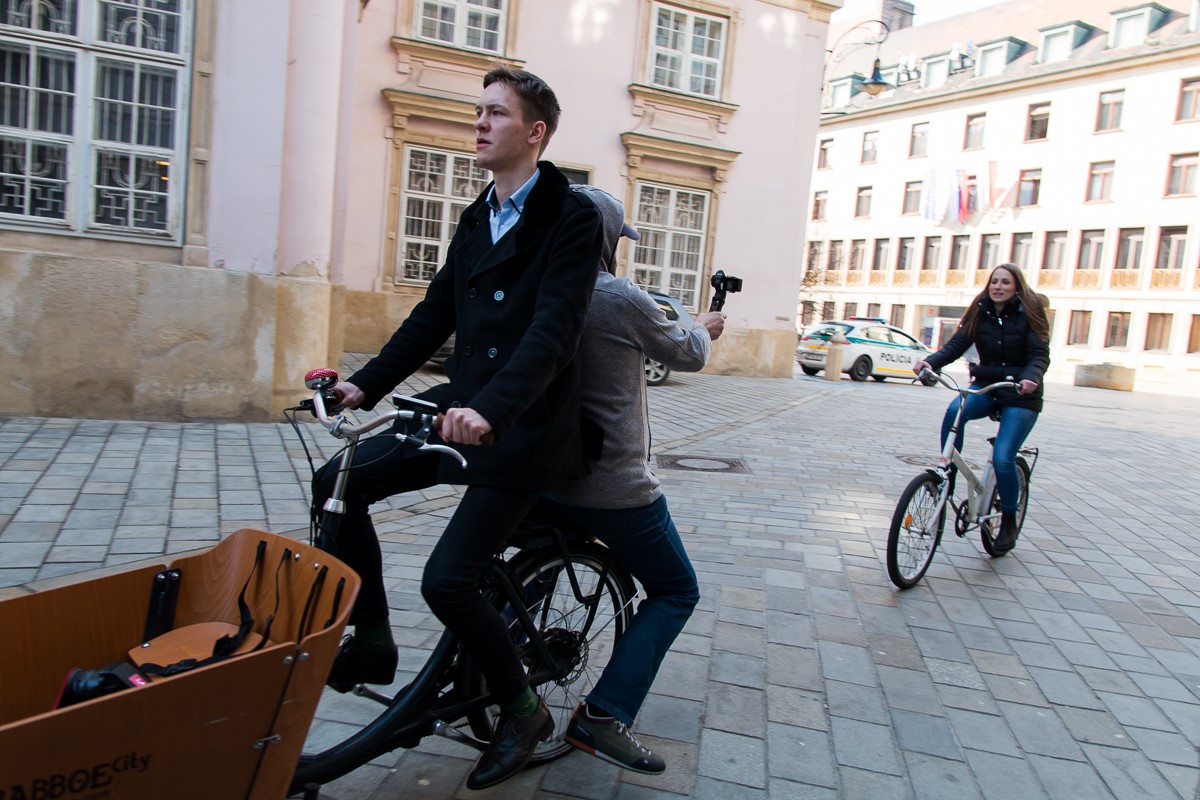 The project builds on the learnings and results of the predecessor project Cyclurban. Still, the transport sector, being accountable for around 20 per cent of the GHG emission in the EU, did not make much progress in reducing its emissions in the last years. The number of cars is still rising, and transportation alternatives are not yet attractive enough.

In the targeted countries, cycling is currently not integrated into urban transport systems and is perceived as an alternative instead of a fully-fledged mode of transport. Besides, owning a car is closely connected to the status of a person, making it a source of self-esteem. As a result, the number of cars in cities has doubled over the past 20 years, and access to cycling is ad hoc or isolated.

There is a lack of a system-oriented and integrated approach to ensure that people are willing to switch from cars to bicycles. The project wants to overcome this and change the mind-set of transport-related decision-makers based on their increased capacities and foster a change in transport planning.

Friends of the Earth-CEPA Archive