Should the biggest share of the EU budget, the Common Agricultural Policy (CAP), drive progressive climate action or rather support the status quo in European agriculture? This was the question asked by the European Environmental Bureau at a recent event in Brussels. While most agreed that we need higher climate ambition, consensus was harder to find regarding the pathway that will lead the agricultural sector towards net zero emissions in 2050.

On 25 September 2019, the European Environmental Bureau and BirdLife Europe hosted a public conference in Brussels, on the potential of harnessing CAP support for climate change mitigation. A passionate audience filled the room and engaged in intense debates with the invited stakeholders and speakers, coming from Member States, the European Commission, the Parliament, environmental thinktanks, NGOs, academia and the farming sector. 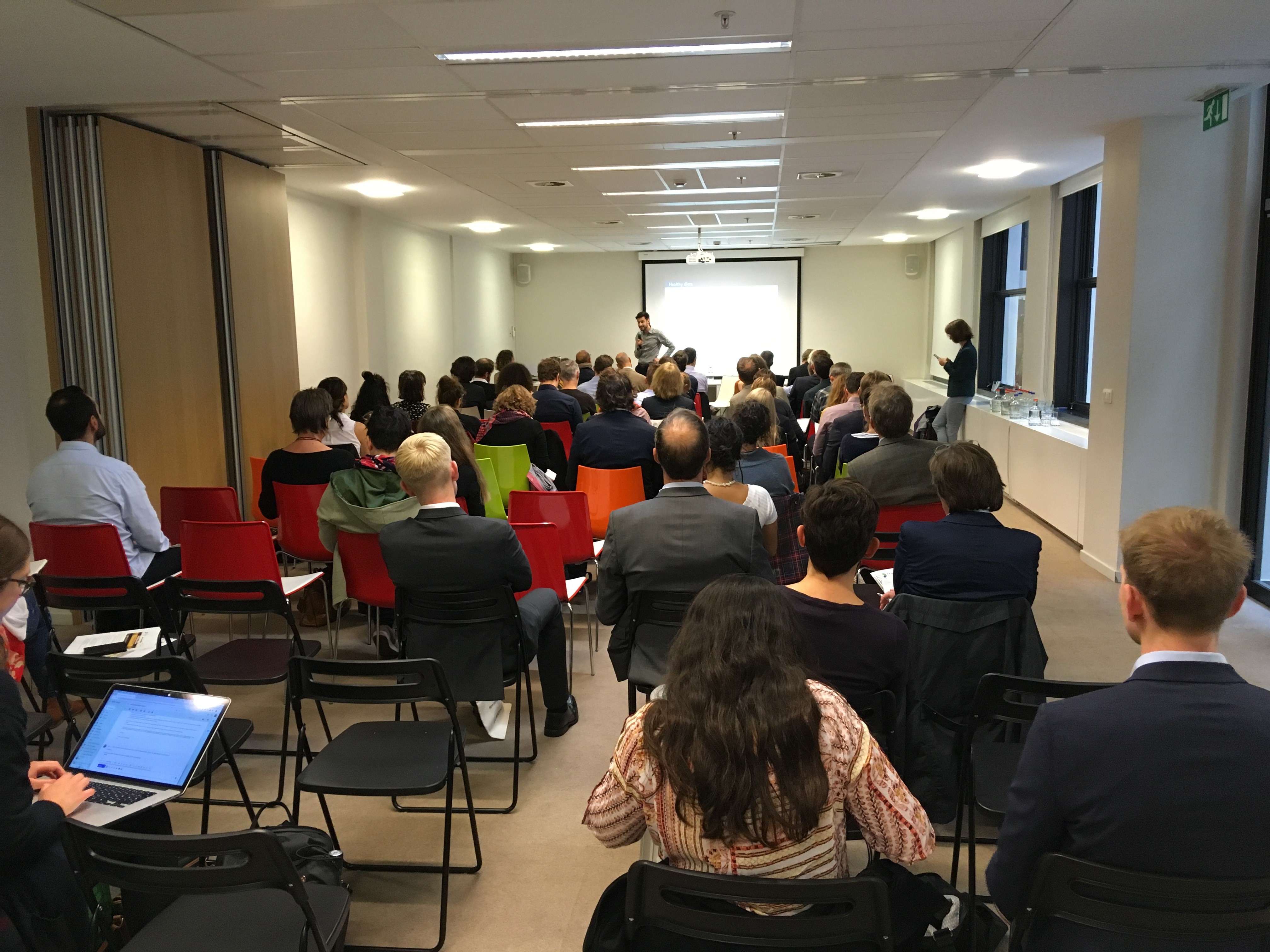 Agricultural emissions are projected to continue to increase in the coming years, despite the accumulating scientific evidence of the agricultural sector’s role in the environmental crisis we face. In the EU, we are at a turning point. In the wake of the green wave of the European elections, the debate on the future Common Agricultural Policy will continue in parallel to the negotiations on the future EU budget (2021-2027) and the finalisation of National Energy and Climate Plans. With massive climate mobilisation and the dawning awareness of the potential for climate change mitigation in agriculture, the stakes are high. Will the new CAP, and its nearly 40% of the EU budget, become a lever for climate action? 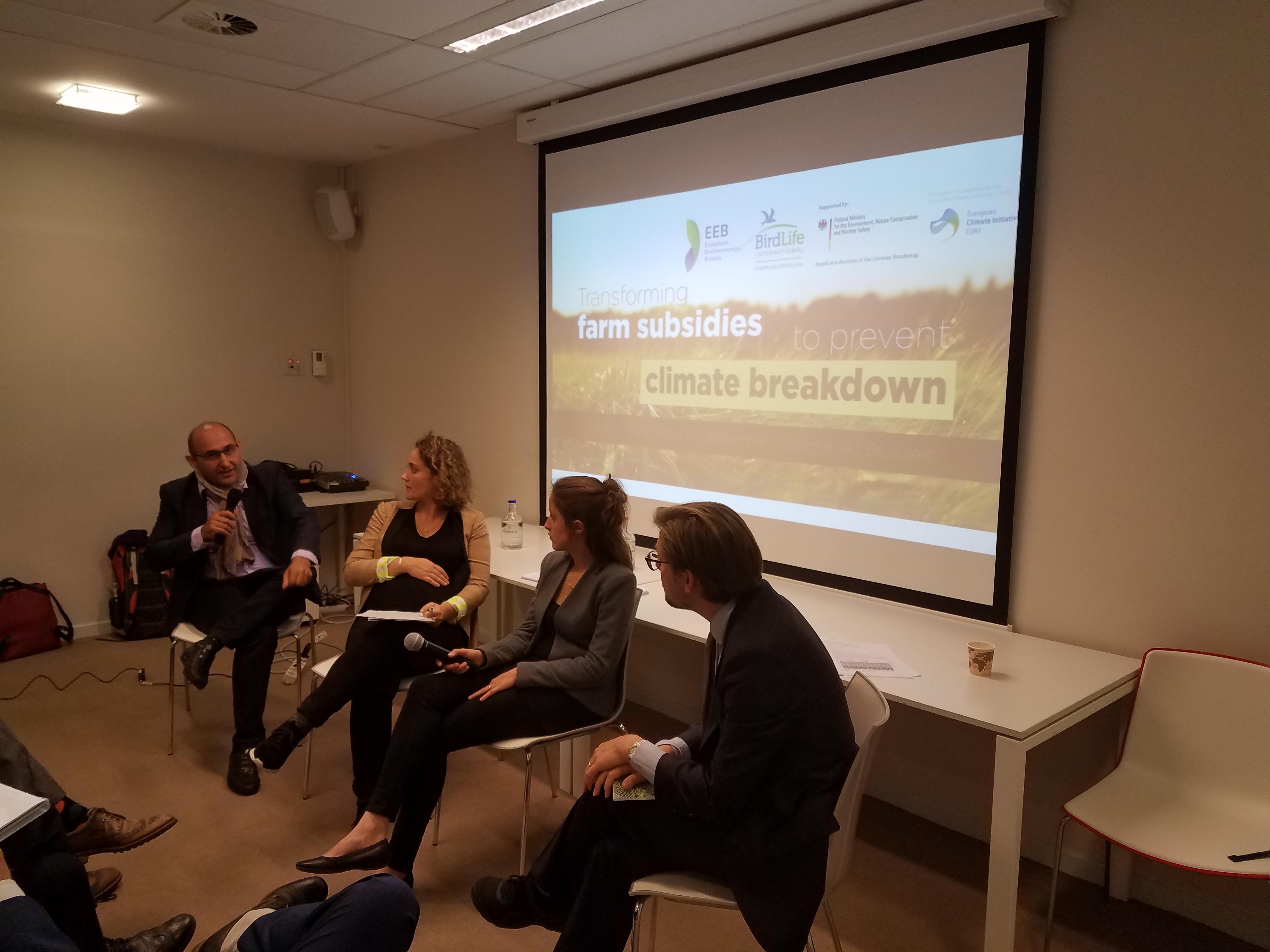 In his opening speech, Patrick Ten Brink, EU Policy Director of the EEB, emphasised the urgency of drastically changing the way food is produced and consumed in the EU. He highlighted solutions, such as a reduction of the number of farm animals, an EU-wide adoption of agroecological approaches, support for implementation of best practices on farms, protection and restoration of vulnerable and high value ecosystems and a diversification of the agricultural sector. Such solutions, he underlined, will have to be pursued at all levels of society, and both agricultural trade and policy are crucial levers for promoting them. These points are elaborated in a recent policy brief on agriculture and climate change from the EEB and BirdLife Europe. 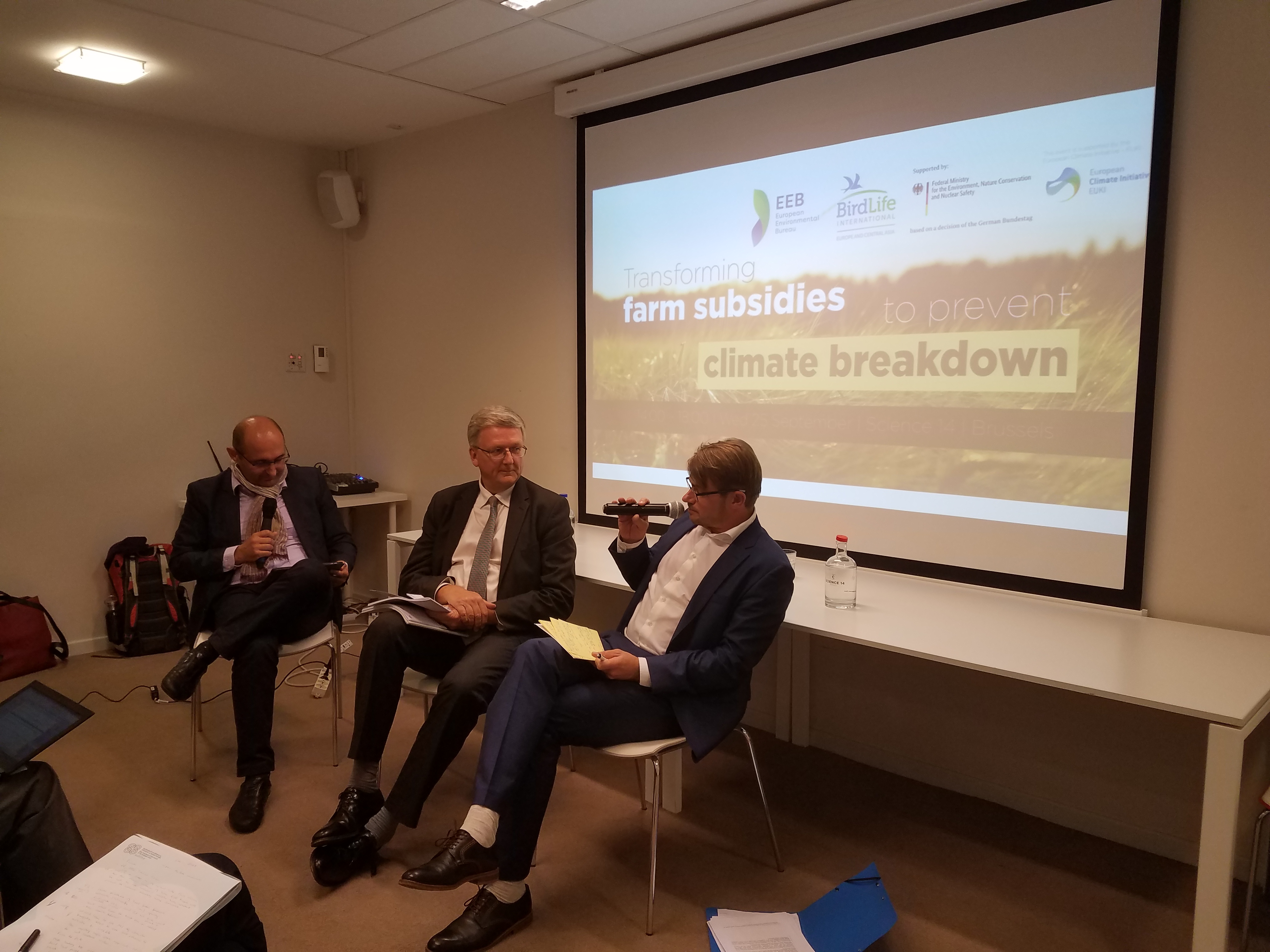 The opening speech was followed by two researchers, who laid out the state of play in terms of the current CAP’s impact on the climate and linked it to consumption and health. This laid the foundation for several panel debates between the invited stakeholders, including rich contributions from the audience. Amongst the issues debated were: 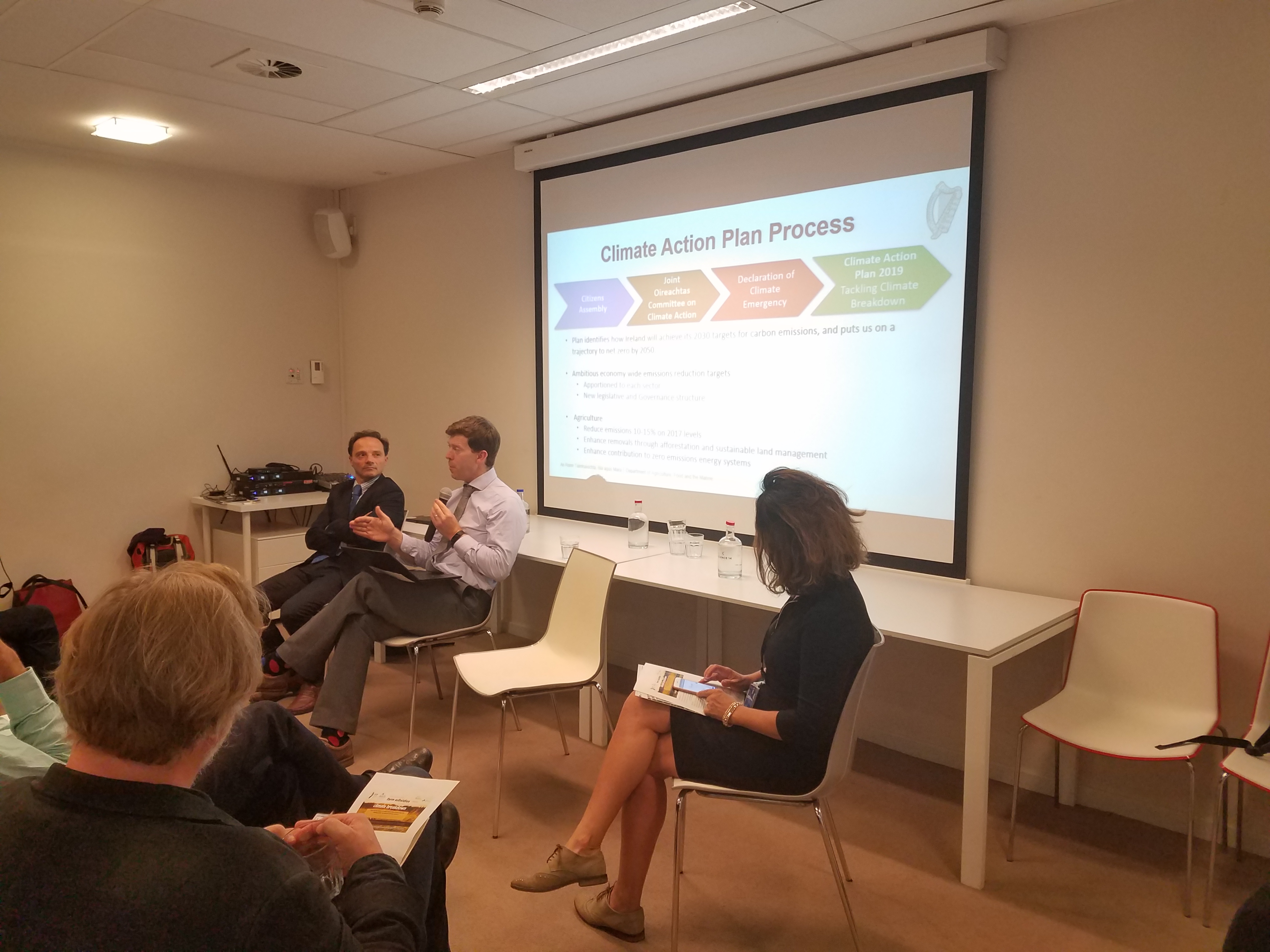 The conference was a part of the EUKI-supported project An Unavoidable Step After Paris: Cutting Emissions from Farming, which is led by the EEB in collaboration with BirdLife Europe and five national environmental NGOs: France Nature et Environnement, GermanWatch, Birdwatch Ireland, the Instituto Internacional de Derecho y Medio Ambiente (IIDMA), and CEEweb for Biodiversity. The project aims to identify good farming practices from a climate and environmental perspective and analyse their potential in a European context.

The project is a part of EUKI’s overarching ambition of inter-European dialogue, sharing of good practices and awareness raising for climate action. The project will be concluded in February 2020 and the farming practices for climate change mitigation will be communicated online. For more information about the project, feel free to contact the EEB.

An Unavoidable Step After Paris: Cutting Emissions from Farming